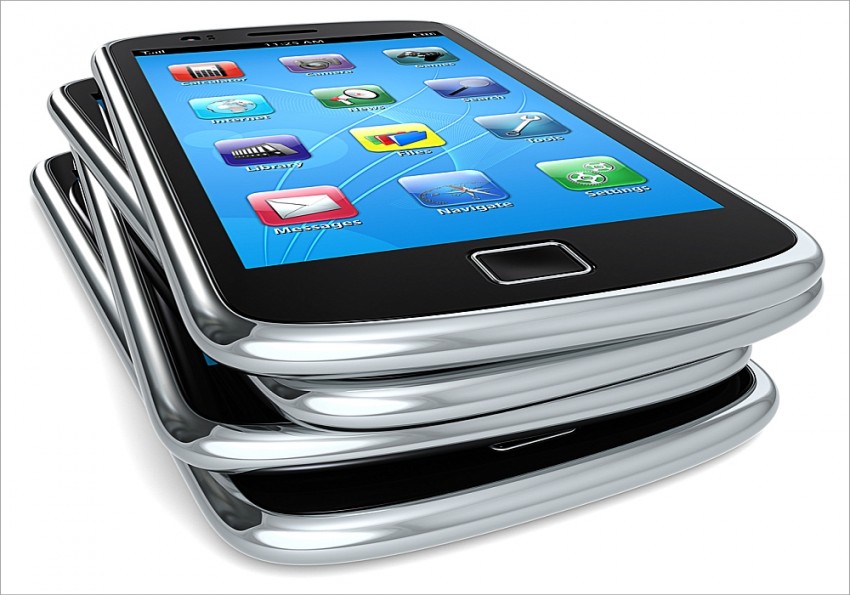 The International Data Corporation, a global marketing intelligence firm, says 51 percent of the mobile phones shipped out in the first quarter of this year were smartphones. That’s 216.2 million out of a total 418.6 million mobile phones.

Another mobile device making big strides worldwide is the tablet, The Tech Report says. The website reports that tablet  shipments more than doubled.  There was a 117 percent increase of tablets shipped over last year, from 18.7 million in the first quarter of 2012 to 40.6 million in the first quarter of this year.  While still a fraction of smartphone shipments, the pace of tablet growth is impressive.

Here’s the reason all of this is important: if people are using smartphones and tablets,  they will increasingly interact with their favorite brands on mobile devices.

We’ve reported before about the increasing relevance of mobile marketing.

So, small businesses need to be sure their sites are mobile friendly and ready to accept mobile payments where applicable.

Experts also worry about the security threats associated with mobile payments and accessing data through mobile devices.  Internet security company Symantec reported a 58 percent increase in mobile malware between 2011 and 2012. Nearly one-third of those attacks aimed at stealing information, the report states.

Shawn Hessinger is the Executive Editor for Small Business Trends. A professional journalist with more than a decade of experience in the traditional newspaper business, he has another 10 years of experience in digital media for trade publications and news sites. Shawn has served as a beat reporter, columnist, editorial writer, bureau chief and eventually managing editor with responsibility for nine weekly newspapers, the Berks Mont Newspapers. He is also a member of the Society of Professional Journalists.
8 Reactions
Subscribe
Follow @smallbiztrends
RSS LinkedIn Pinterest iTunes