The Internship: A Lighthearted Movie About Google and The Changing Business World 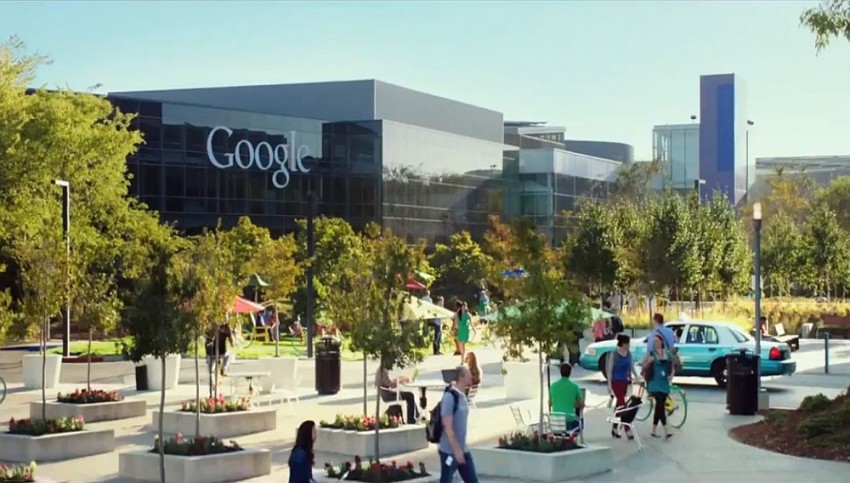 “The Internship” is a movie that follows two laid-off salesmen as they attempt to start over in their careers through an unpaid internship at Google.  It comes across as a feel-good movie with special relevance for anyone interested in the inside workings of Google.

It’s not a profound or deep movie. But along with entertainment, the movie offers a few fun messages about today’s business world.

What The Internship is About

The movie stars Owen Wilson and Vince Vaughn (pictured below) as Billy and Nick.  The two find themselves out of work thanks to an increasingly digital world and an employer that couldn’t keep up.

In need of jobs and to prove their relevance in this digital world, they somehow talk their way into getting highly competitive internships at Google. They are seasoned people … er, middle aged. All the other Google interns are young, tech-savvy ivy-leaguers and geniuses.

Through the course of their internship, the two are responsible for tasks such as managing the Gmail help line. However, they don’t have the tech know-how of their younger counterparts, and need to ask for their help.

The movie pokes fun at Google, with comic references to its famous laid-back work environment and experimental technology like self-driving cars.

But it also pokes fun at the difference between two generations — one with formal education and weaned on  Web technology, and the other with more life experience but not necessarily an abundance of tech know-how.  Obviously, as a comedy you can expect it to overplay the differences between generations.

“The Internship” is mainly intended for some quick laughs and a feel-good storyline.

It does, though, contain some themes that are relevant in today’s business world. The importance of technology is a big one. The merging of different age groups and skill sets into a workplace environment is another. It also highlights how some business professionals have had to reinvent themselves out of necessity. 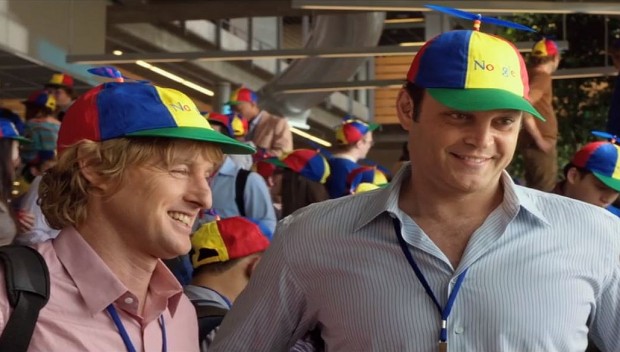 Made In Cooperation With Google

Of course, the cynical will look at this movie and say, “Hey, it’s just one giant product placement for Google!”

That was the take of Stuart Heritage, whose piece in The Guardian was titled “The Internship: a dire warning about megacorps? Nope, it’s an ad for Google.”

And in fact, Google was deeply involved in making the movie.  In an interview in AllThingsD, the director, Shawn Levy, says, “Literally, every single computer screen and every single white board in the movie was either done by a Googler or sent to us by Google or personally verified and approved by a Googler, because I wanted the movie to be accurate in the small details, as well. Every time you see a shot, even in the distant background where there’s a dry-erase white board, what you see on that white board is something that you see in the Googleplex, and I wanted all of that to be accurate.”

Google co-founder Sergey Brin makes not one, but two, cameo appearances in the film.

Ironically, in real life, there’s not much age difference between Brin and the two co-stars who are played as so “old.”  Brin himself  turned 40 the year the movie came out — hardly a youngster. Vaughn is just 3 years older than Brin. Wilson is only 5 years older.

Yes, Google is as much a character in the film as any of the humans. Take it as lighthearted fun that may have particular relevance to those who use Google products daily.  And it has a few minor business lessons buried within.

The Internship movie hit theaters in the United States on June 7, 2013.  Here’s the trailer: