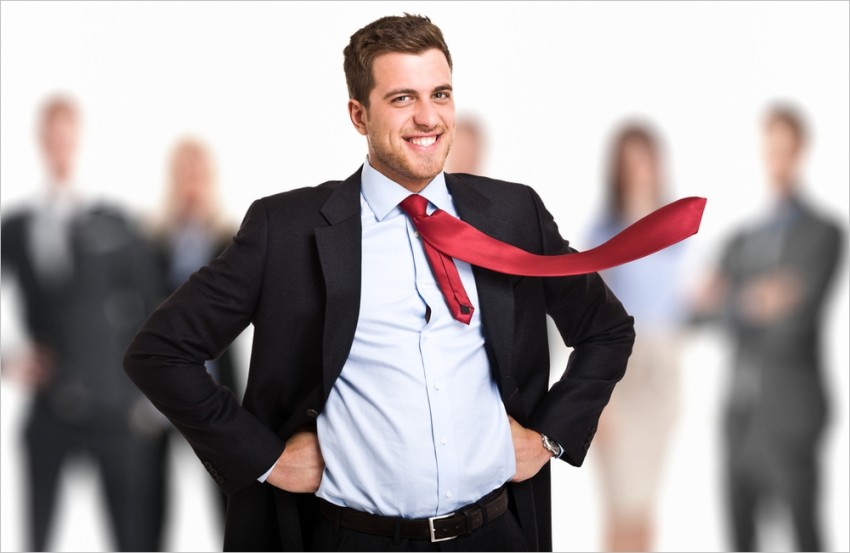 Are your employees engaged in their jobs? A Gallup poll measured the growth of employee engagement and which of 12 different occupations tend to boast the highest engagement.

What Exactly Do I Mean By Employee Engagement?

Gallup defines it as people who are “deeply involved in and enthusiastic about their work and actively contributing to their organization.” In contrast, employees who are “actively disengaged” feel emotionally disconnected from their jobs and their workplace, which can only harm their companies’ performance. Somewhere in the middle are employees who are simply not engaged. While they may be satisfied with their jobs, they’re not emotionally connected to them, making them less likely to go above and beyond.

Gallup compared engagement levels from 2012 (when the study was conducted) to levels in 2009 at the depths of the Great Recession. Overall, while engagement has improved among almost all occupations, the difference is not huge. Thirty percent of employees report being engaged, similar to the 28 percent who were engaged in 2009. About one in five (18 percent) are actively disengaged; the rest are not engaged.

What’s the Reason for the Different Engagement Levels?

Gallup theorizes that tough times might inspire managers and executives to work harder and become better leaders, increasing their engagement or that they simply feel more secure in their jobs than lower-level employees.

Gallup points out that service industries are typically most affected by consumers’ discretionary spending, which has put them in a tough place for the past few years. But the study also notes that service workers, more than any other group, don’t believe their opinions matter at work.

To me, this hits at the core of the issue. Having the ability to direct or influence what you do at work is a big factor in engagement, and executives enjoy this ability much more than do service, manufacturing or transportation employees.

A separate Gallup poll found that engaged employees are far more likely to work at businesses that are hiring than non-engaged or disengaged employees. In fact, 40 percent of managers and execs in the 2012 study say their companies are hiring—a big increase from the 26 percent who said so in 2009. Perhaps seeing some light at the end of the tunnel, and knowing that their teams are finally getting the extra help they’ve needed during the recession, is driving higher engagement among managers and execs.

Finally, Gallup data consistently show that employees are more likely to be engaged when their direct supervisors are highly engaged managers.

What Can You Do to Increase Employee Engagement?

Give your employees more autonomy and ask for their input and opinions—then, whenever possible, act on them. Hire more help to take the load off overwhelmed employees who have “checked out.”

Focus on your managers, particularly those who supervise front line employees directly. Keeping them engaged has a “trickle-down” effect on the whole team.