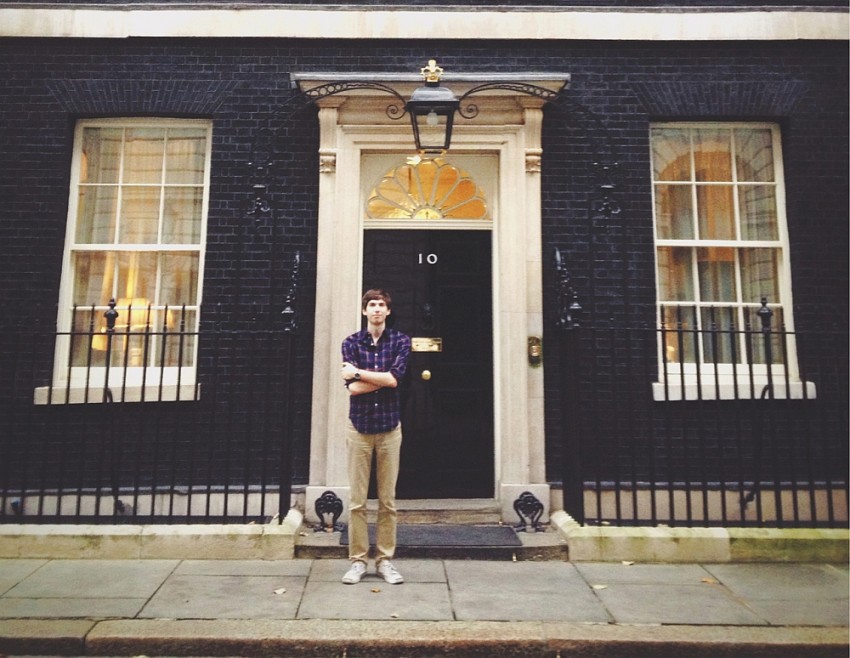 Today Yahoo officially announced plans to purchase the site Karp started at age 21 out of his mother’s Manhattan apartment. The Daily Mail has Karp’s story as a high school dropout who taught himself HTML. Karp then started his own computer consulting company before launching his incredibly popular platform.

Yahoo’s board of directors recently approved a $1.1 billion cash purchase price for Tumblr, according to a report from AllThingsD.com. In an official announcement, the companies said Tumblr would continue to operate as a separate business with CEO Karp at the helm.

Tumblr, a blogging platform that has following, sharing and other social features, gives Yahoo a stake in the social networking world, The New York Times observes. The platform also provides a source of user-generated content Yahoo management believes the company needs. How Yahoo would integrate Tumblr content into its current model remains to be seen.

Even Small Business Trends has a Tumblr presence.