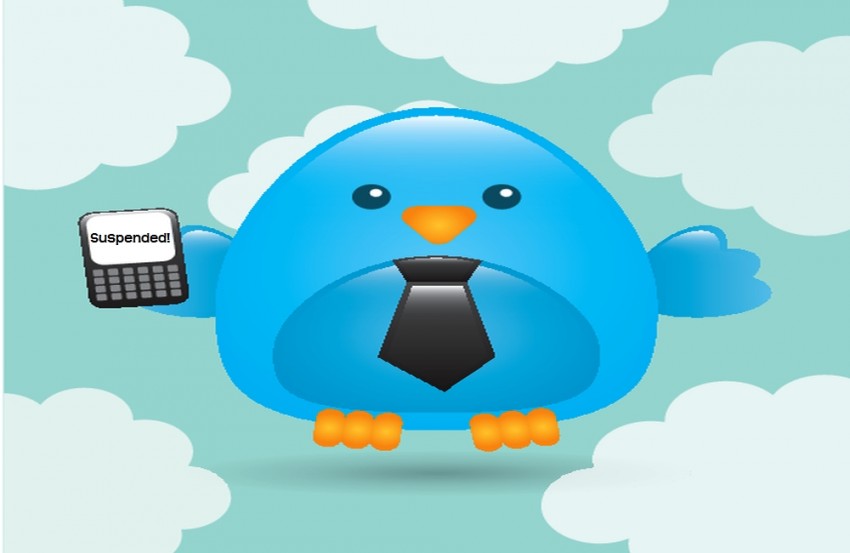 Since last week, lots of legitimate business accounts have been suspended and then unsuspended on Twitter. Here’s more on what’s been happening and what to do if you find yourself in the same situation.

But what’s less common is when legitimate small business users get their Twitter accounts suspended.

That happened just this week in the business community, with numerous reports of business users getting suspended.  It even happened to a small account used by a member of the Small Business Trends team. It also happened to another sizable account of one of our best contributors.

Luckily, all of the accounts we know of were reinstated.  No one seems to know why they were suspended in the first place.  Here are some of the reactions to this latest round of suspensions:

@twitter has been acting very crazy lately. I was suspended for 48 hours and several other legit people, unsolicited activity. What’s up?

Small Business Trends contributor and branding consultant Deborah Shane discovered her Twitter account suspended at about 9 p.m. on May 7.

Shane reviewed the Twitter rules and quickly determined she had not intentionally (or to her knowledge — unintentionally) violated any of the rules.  She filled out and submitted the “file a report” form that appeared when she tried to log into her account.

In the online form, she politely asked why her account had been suspended. She stated that she had not violated any Twitter rules. She explained that her Twitter account was vital for operation of her business and asked how to get reinstated.

Though she couldn’t use her Twitter account, of course, Shane immediately started leveraging her other networks, including LinkedIn, to try to communicate with someone at Twitter. “What I find very troubling is the complete lack of any human communication whatsoever. It’s all automated,” said Shane.

Others she had communicated with had had similar experiences and told her the service would likely be reinstated within about 48 hours.

Sure enough, by the early evening of May 9, about 48 hours after her account had been suspended, Shane found she had been reinstated. She has concluded the suspension was an error based on information provided to her in an automated email from the company. 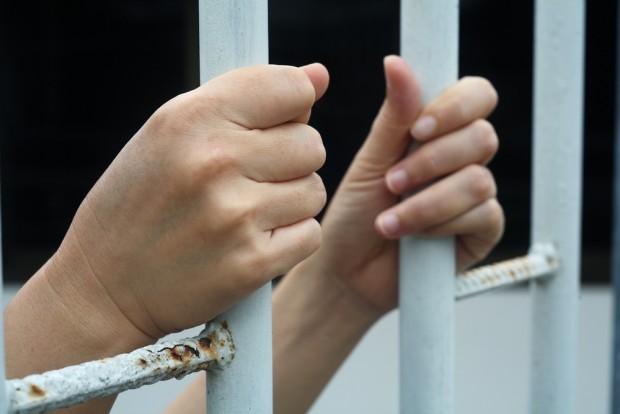 Twitter has a long list of violations in its rules that will get accounts suspended and put you in Twitter jail.  Let’s take a look at some of these.

One grounds for suspension is “aggressive following.” A Twitter best practices page defines this behavior as “indiscriminately following hundreds of accounts just to garner attention. However, following a few users if their accounts seem interesting is normal and is not considered aggressive.”

Call us crazy, but we thought the whole point of Twitter was following others!  All kidding aside, it appears that following too many other accounts too quickly, is what will get you in trouble.

Having your Twitter account compromised or hacked can also lead to suspension.  In this case, suspension is a good thing.  It protects everyone from malware and other issues.  Suspension in this case is less painful than your reputation getting smeared when all your followers get spammed with offensive stuff from your account.

Political pundits using Twitter sometimes push things to the limit with behavior that can lead to suspension. This post on RedState discusses examples of intentionally trying to get other users kicked off Twitter, in order to silence political foes.  However, most business users don’t engage in that kind of deliberate targeting behavior.

True, there are aggressive online marketers who push the envelope.  But most Main Street small businesses don’t want to take such risks.

So back to the question.  What caused the recent round of Twitter suspensions of non-spam business accounts?

Over the years it’s been reported that Twitter has automated algorithms to detect violations of its rules.  It’s quite possible that an algorithm was somehow tripped in error snagging all these business accounts.  Or it could simply have been a systems glitch of some kind.  (We contacted Twitter for an explanation but received no response.)

Take a few minutes to study this list.  Note that the rules do not say that each of the items is by itself spam — just that they are “factors” Twitter will take into account in determining whether the account is spam.

We imagine that Twitter looks at an account in its entirety to determine spamming.  Otherwise, a lot of business accounts (even from mega-brands) would be considered spam for such behaviors as primarily tweeting out links rather than personal updates.  Yes, that’s on the spam list.

Try to look objectively at your own account. If you or your staff members are intentionally engaging in multiple behaviors on the Twitter spam list — you are living on borrowed time.  Make changes before you get suspended. 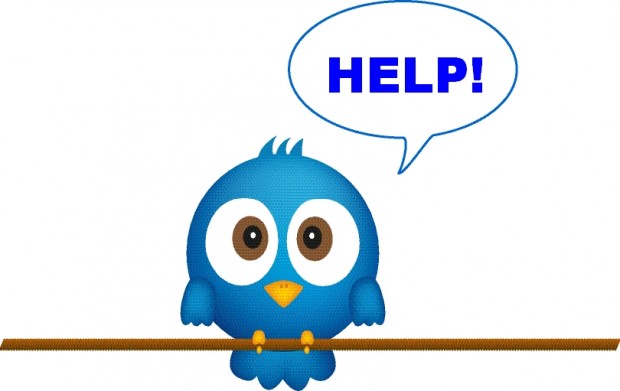 First, don’t panic! Being suspended from Twitter can be scary, especially if Twitter is part of your marketing and customer service outreach.

But it’s important to keep your cool.  Don’t rant and rave at Twitter, or get abusive. Remain polite and businesslike.

We know you feel outraged. You may even feel betrayed if you’ve spent a lot of time touting the benefits of Twitter for business.  But letting emotions rule will not help.  Follow these steps:

Step 1 — Carefully review all of Twitter’s guidelines again to be sure you have not violated the rules, even accidentally.

Step 2 — Fill out the form provided when you attempt to log in, to appeal the account suspension. Be sure to explain that you have followed all guidelines as far as you know. Ask for a way to resolve the situation as quickly as possible.

Step 3 — Monitor the email inbox associated with your Twitter account, too. You may get one or more automated responses from Twitter that you MUST respond to, or they will consider your appeal closed.

Step 4 — Give it time. Many members have reported reinstatement can take up to 48 hours.  But some accounts have been reinstated in just a few hours’ time. If you discover and report the suspension outside of regular business hours, expect it to take longer.

Tip:  Don’t freak out if your Twitter account returns with zero followers at first!  This appears to be normal in most cases, especially if the suspension was an error.  You probably will not have to beg everyone to follow you again. Give it a few hours and your Twitters followers will all likely be back.  It happened that way in all the erroneous Twitter suspensions we learned about from business owners.

Remember, you’re not alone.  Other business users have been in your shoes and survived.

Shawn Hessinger is the Executive Editor for Small Business Trends. A professional journalist with more than a decade of experience in the traditional newspaper business, he has another 10 years of experience in digital media for trade publications and news sites. Shawn has served as a beat reporter, columnist, editorial writer, bureau chief and eventually managing editor with responsibility for nine weekly newspapers, the Berks Mont Newspapers. He is also a member of the Society of Professional Journalists.
55 Reactions
Subscribe
Follow @smallbiztrends
RSS LinkedIn Pinterest iTunes