Published: May 10, 2013 by Joshua Sophy In Technology Trends 6
1
51
Share on Flipboard
10
1
Share on BizSugar
Email this Article 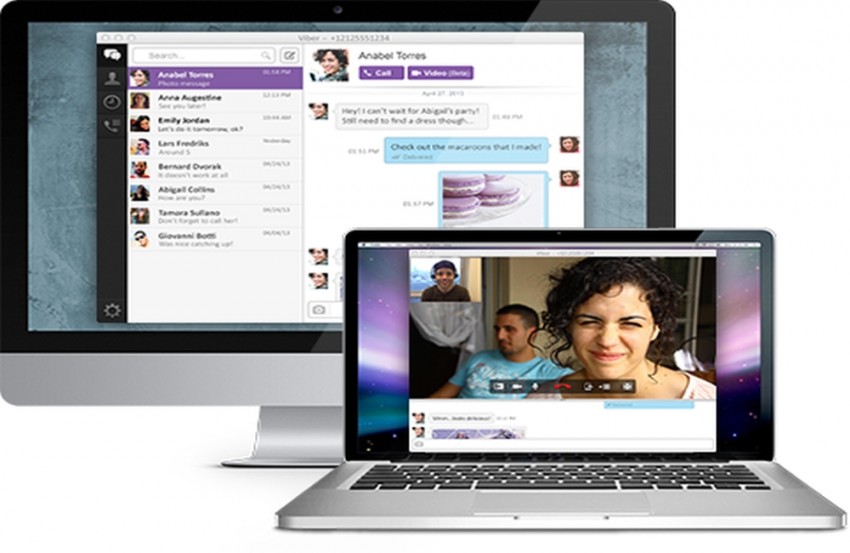 Viber is akin to Skype in some ways but differs in others.

The new desktop app released this week for Windows and Mac contains a convenient feature that allows users to transfer a call between their desktop computer and a mobile phone, by clicking/touching a transfer icon. This feature could benefit small business owners who are with a client at their desktop computer but need to get away yet maintain the call uninterrupted.  The call can be transferred from your computer to your mobile phone – and vice versa.

Prior to the release of the desktop app recently, Viber had been exclusively for voice calls and text messaging.

Currently, video calls can only be made “desktop to desktop.”  In other words, you cannot do a Viber video call with one person on a mobile phone and the other on a desktop, or in mobile to mobile mode, currently.  Group videoconferencing is not yet supported, either.

To use Viber with your mobile device, you have to download a mobile app.  The mobile apps cover a variety of mobile operating systems and devices, including various versions of  iPhone, Android, Windows Phone, BlackBerry and Nokia.

Viber is a startup based in Cyprus. In an interview with Gigaom, Viber’s CEO Talmon Marco noted that, “Viber for desktop lets you do pretty much everything that Viber lets you do on your mobile phone, with minor exceptions such as stickers. What puts it apart from Skype is how tightly integrated it is with the mobile experience. Skype went from the desktop to the phone. Viber went from mobile to desktop — the implication for the user is amazing.”

While services like Viber and Skype may never replace traditional phone service entirely, they do offer small business owners a way of keeping costs low.  For that reason, such applications are important to small businesses.