Apple Announces $10 Billion App Market and You Should Pay Attention 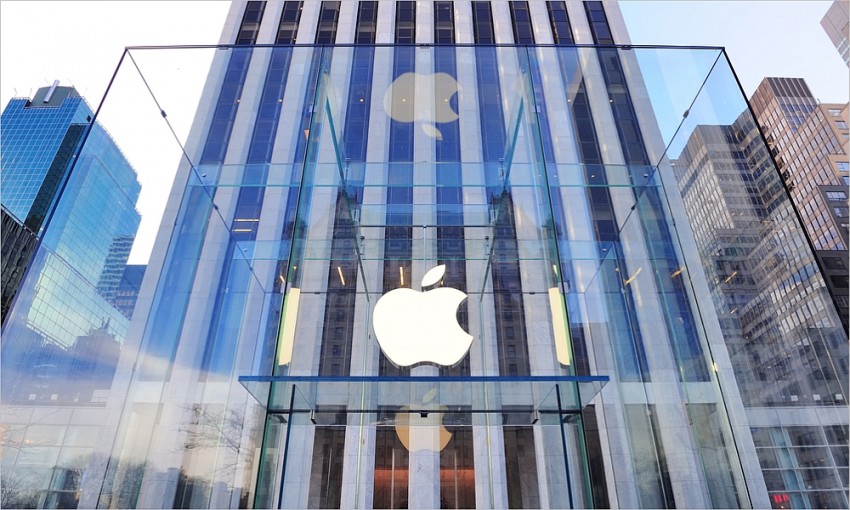 If your business has an app or you are thinking of developing one, it’s time to take note.  We’ve reported that Google recently announced immense sales growth at it’s own Google Play app store.

Now, Apple CEO Tim Cook has gone a step further in clarifying the exact size of the market for apps from third party developers including small businesses.

During the opening of the annual Apple Worldwide Developers Conference this week, Cook told attendees that Apple has paid out $10 billion to third party developers over the first five years of its app store’s existence. And $5 billion of that was paid out in the last year, he said.

Nor are downloads limited only to the store’s most popular titles. Of the 900,000 apps the Apple Store currently has available, Cook estimates 93 percent are downloaded monthly.

We don’t know the distribution of the earnings among app developers who offer downloads from Apple’s store. But we can assume there is room in this market for apps offering value to a variety of niche audiences.

Not Just for Game Developers

Potential earnings aren’t limited to just game developers either. Though the biggest money makers in a recent report were gaming apps, at least one non-game download has made it into the top 10 in revenue.

Turbo Tax Snap Tax was one of the top 10 earners in the Apple app store in February, no doubt benefiting from the looming U.S. tax deadline.

There are probably apps you could develop based on your business’s products, service or expertise.  A useful app created for your primary customers or audience could generate extra revenue, even if it isn’t among the top income producers.

In App Purchases are the Biggest Sellers

Recent numbers also show most revenue isn’t generated from app downloads themselves. In fact, in the same survey cited above by analysis firm Distimo, 71 percent of revenue was generated from in-app purchases.

Those purchases were all made from apps that were originally downloaded for free. These “freemium” apps then require users to pay for additional features.

Is there an app you could develop for your business with added features available at a premium?