Dribbble is a site that its founders call “show and tell” for graphic designers.  Designers have to be invited to become members by other designers. This keeps the quality of designers high.   Members then can share small screenshots of projects they are working on.

The site uses basketball terminology because one of the co-founders, Rich Thornett, once wanted to become a professional basketball player.  Ah ha!  Now you understand the name of the site, Dribbble — as in dribble a basketball.  Dan Cederholm is the other co-founder. Dribbble.com started as a side project but is now a “tiny, bootstrapped and profitable company,” according to the website.  It is based in Salem, Massachusetts.

In keeping with the basketball theme, here are some other points to know.  If you are a designer but not yet drafted as a player, you can sign up for the prospect list.   But if you are already a player / member, then you can add a link to your website with your portfolio.  There’s a Pro level account that gives added features to show off your work, and enable others to hire you.

And what about people like me, who are not designers but might be looking to hire designers?  We can use the site to “scout” new talent.  And that’s exactly what I did.  I spent about an hour on Dribbble looking for interesting business-related designs, and came up with the following 21 examples of business graphics to share with you. Each caught my eye for a different reason.  Some make you smile (3. Social Fish), some have an artistic take on the familiar (4. Facebook Concept), have witty subject matter (13. Instagram Kitty), and some are simply beautiful (21. Dribbble Invite).  Enjoy! 6. How Your Cellphone is Made, Designer: Jing Zhang, London, United Kingdom 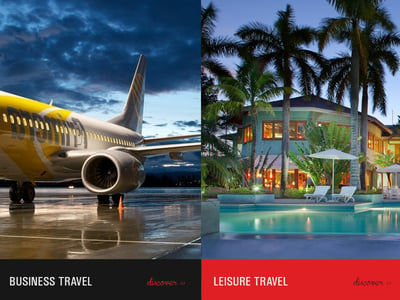