How Do Your Business’s Hiring Plans Stack Up? 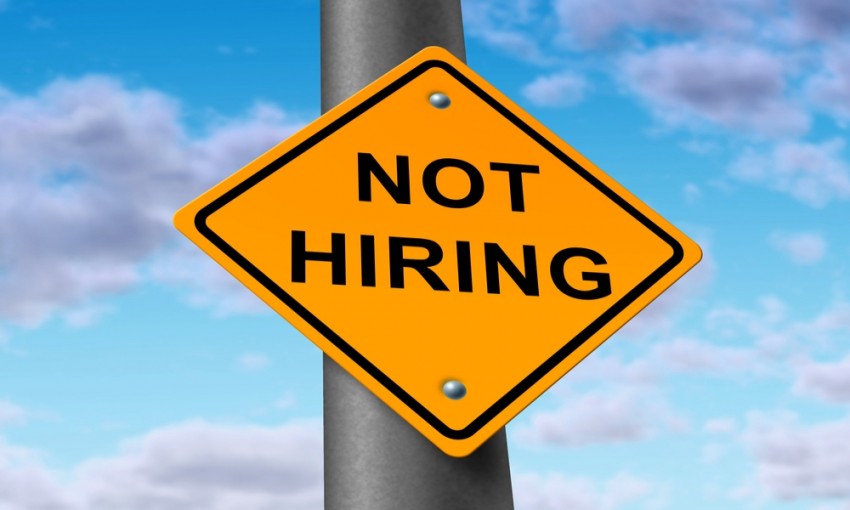 Is your small business ready to hire or does it have any immediate hiring plans? If not, you’re in line with the majority of small and midsized companies in the U.S., according to the latest Sage SMB Hiring Outlook Survey from Sage North America.

According to Sage, 25 percent of SMBs overall say they either have hired or will hire in 2013, while 47 percent expect staffing to stay the same. Only 7 percent have cut or plan to cut staff this year. The rest still weren’t sure of their hiring plans.

However, size wasn’t the biggest factor in whether a company has hired or will hire this year. Increased demand for its products or services was the primary influencer, cited by 81 percent of companies that are hiring. Larger companies (with 20 or more employees) were also more likely to be hiring because they felt optimistic about the economy—36 percent cited an improved economic outlook as a reason they were hiring.

Not surprisingly, it’s lack of demand for their products or services (40 percent), followed closely by economic uncertainty (39 percent), non-healthcare-related costs of doing business (26 percent) and continued uncertainty in Washington (20 percent).

Prior Sage surveys reported taxes and regulations hampered SMB growth, but this survey shows that although both taxes and regulations are factors in hiring, they aren’t top factors for not hiring. Small business owners are a sensible lot, and what’s happening in their own companies—not factors outside their control—is the primary driver for their choices.

As small business owners know, hiring full-time employees is a leap of faith since full-timers typically cost more than other types of employees in terms of training, benefits and wages. Plus, few entrepreneurs relish bringing on full-time workers only to lay them off again—so business owners are typically feeling pretty confident before they bring on new full-time staff.

The prevalence of business owners who are committed to full-time hiring means a significant percentage of entrepreneurs are feeling optimistic about their futures—and that’s good news.