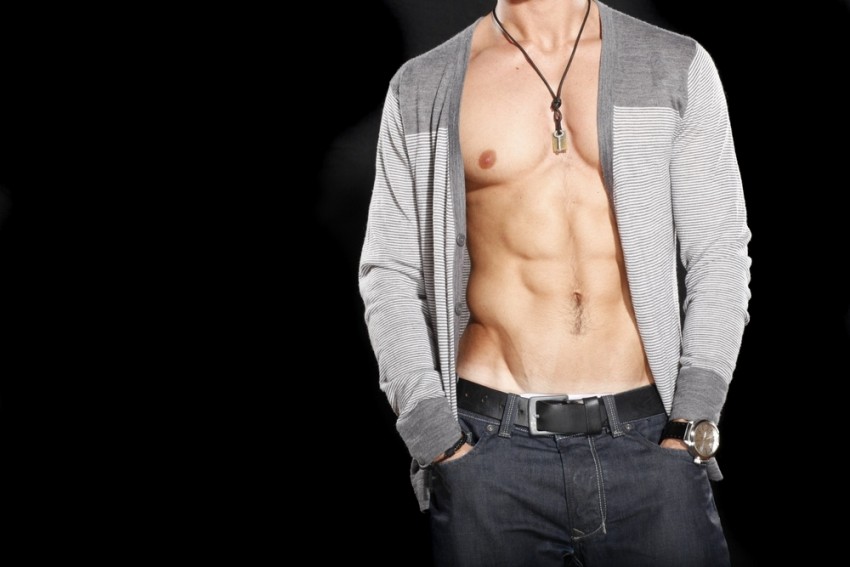 Abercrombie & Fitch has been the go-to brand for many young Americans. But a single interview by CEO Mike Jeffries put the entire company under fire. In an interview with Salon Magazine, Jeffries said, “Candidly, we go after the cool kids. We go after the attractive all-American kid with a great attitude and a lot of friends. A lot of people don’t belong [in our clothes], and they can’t belong. Are we exclusionary? Absolutely.”

Now I don’t know about you, but I find this type of attitude repulsive – and most Americans agree. Numerous protests sprung up around the country as this interview circulated, bringing negative scrutiny to the retail giant. Further revelations that the company purposefully refuses to manufacture clothing for larger consumers have only fueled the firestorm.

While there’s nothing wrong with target marketing from a business perspective, it was Jeffries’ attitude and the company’s policies that struck dissonant chords with consumers. Since CEOs and brand representatives are spending more time with the press and monitoring public relations, it’s crucial to revisit some very applicable interview techniques. By understanding these principles, you’ll be able to avoid a major gaffe like A&F CEO Mike Jeffries.

How Not to Answer Interview Questions Like Mike Jeffries

In the digital age, short-form content rules – and this applies to interviews as well. If you think about sound bites you hear in the press or read on line, they’re just a few sentences long – or a few words. The more you speak, the more convoluted your answers can become and the higher the risk for a public gaffe.

Use your words wisely, not freely.

Just because you’re the CEO or some other executive management employee, it doesn’t mean that you know everything there is to know about the company. Don’t just “come up with an answer” so you have something to say. Sometimes a simple “No comment” or “I don’t know” is the most effective answer.

Answering for the sake of having an answer is how many brands (and politicians) get in trouble.

This might seem like a given, but many people react to questions instead of responding to them. Not all reporters will be friendly – some lack personality or are outright hostile.

If you don’t agree with the way a reporter handles a question or how the interview is advancing, keep your focus on answering the questions instead of overreacting. Sometimes reporters are just trying to push buttons.

While you might be speaking one-on-one with an interviewer, keep in mind that this will be eventually broadcast to a much larger audience.

Your answers should always be given with that in mind.

Filmed interviews will be edited and readers of a printed interview will never know that you took your time. If there’s a complex question, don’t be afraid to think for a moment before spouting off an answer. Remember, sometimes the interviewee, not the interviewer, digs the grave.

By consciously thinking through your answers, you’ll avoid setting yourself up for a contradiction.

The next time you grant an interview, be sure to keep these tactics in mind for an enjoyable and interesting conversation.

Amie Marse is the founder of a small content generation firm based in Lexington, KY. She’s been a passionate freelance writer turned business owner for over 7 years. Her philosophy is that the essentials of content marketing do not change from the small business to the Fortune 500 level, and that creativity trumps budget every time.
4 Reactions
Subscribe
Follow @smallbiztrends
RSS LinkedIn Pinterest iTunes