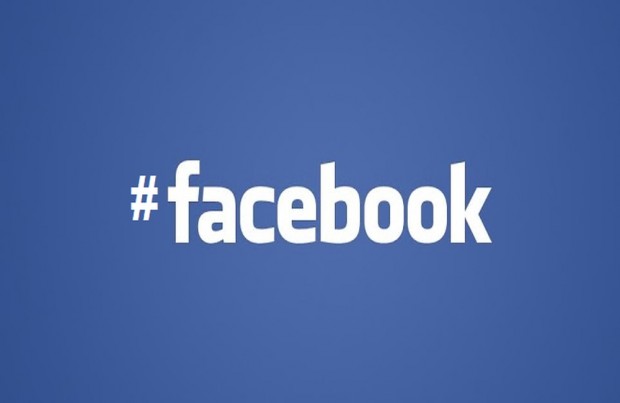 The rumors are true. Facebook is rolling out hashtags and now, a Facebook hashtag truly does exist as the social media giant officially announced the new feature after months of speculation.

Back in March, we reported on rumors already swirling that Facebook was considering adding Facebook hashtags, a feature often associated with social media rival Twitter, as a way to tie together social conversations on a particular topic.

Reactions to the news on the social site where hashtags are already king, Twitter, were mixed as news broke:

What do you think about #facebook adding #hastags? As a twitter user, I am excited about this addition. fb.me/LHGHVTsf

Lindley said users on the social media site can now:

Lindley also hinted Facebook hashtags were only the first in a series of new features planned on Facebook in the next few weeks and months. Those new features will include “trending hashtags” and other insights to help users keep track of trending conversations on the social media networking giant.

Shawn Hessinger is the Executive Editor for Small Business Trends and a professional journalist with more than 20 years experience in traditional and digital media for trade publications and news sites. He is a member of the Society of Professional Journalists and has served as a beat reporter, columnist, editorial writer, bureau chief and managing editor for the Berks Mont Newspapers.
13 Reactions
Subscribe
Follow @smallbiztrends
RSS LinkedIn Pinterest iTunes