First the NSA Is Spying on You, Now Facebook? 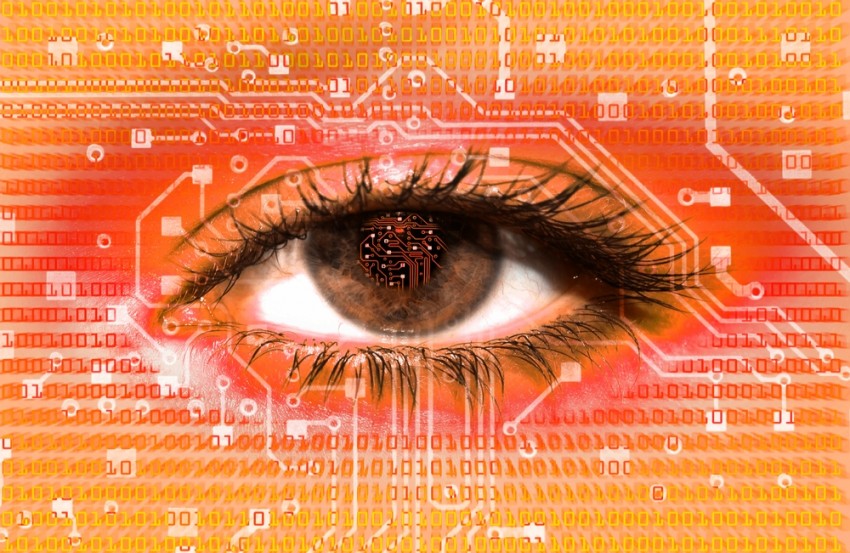 Businesses and brands use Facebook to share important information with potential customers. But over the past year, the popular social site may have shared much more than users expected via a Facebook leak.

With plenty of buzz still going on over the National Security Administration’s controversial online surveillance program, recent revelations about Facebook also have members up in arms.

Last week, Facebook revealed a glitch in its system and that a Facebook leak had exposed the phone numbers and emails of six million members without their consent. Reuters reported the data leak has gone on since 2012.

Writing on the official Facebook Security Blog, the company’s White Hat Team said an independent security researcher had found the problem. Repairs were completed within 24 hours.

But users are much more concerned about what the breach has revealed about the kind of data Facebook is collecting.

Most of the data released through the Facebook leak as a result of the glitch was not the ordinary contact information users normally provide when creating an account. Instead, it was information apparently compiled from other members or off site sources. Facebook attempts to match user phone numbers and emails with other profiles on and off the site.

“The personal information leaked by the bug is information that had not been given to Facebook by the users — it is data Facebook has been compiling on its users behind closed doors, without their consent,” wrote Violet Blue on ZDNet.

Blue described the information as a “shadow profile” collected without users’ knowledge and therefore without their permission. Facebook says the data was only intended to help make friend recommendations and avoid sending site invitations to people who were already Facebook members.

How comfortable are you with the information Facebook is collecting on you and your business?