Healthier Employees May Lead to Bigger Increases Under Obamacare 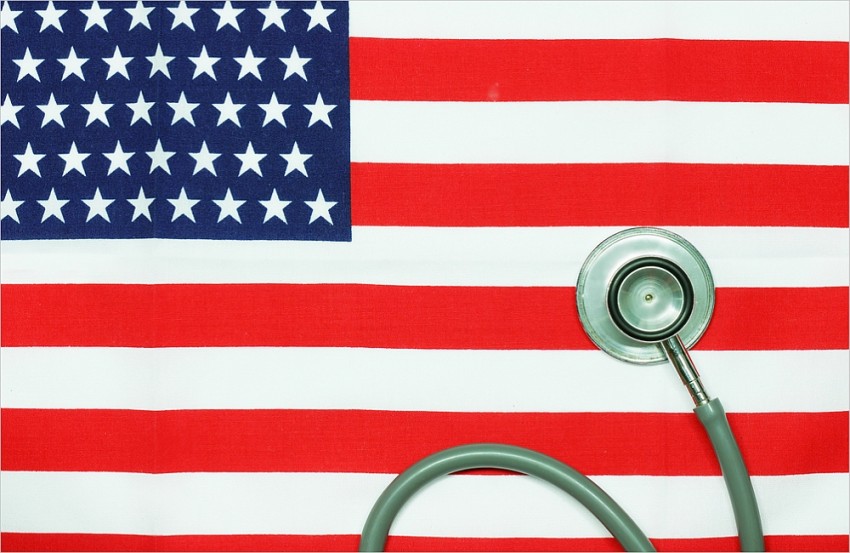 Having younger, healthier employees may no longer mean lower health insurance increases for small businesses after next year. If you’re wondering how that can be, thank Obamacare.

According to brokers and other experts, the Affordable Care Act, which goes into effect in January, will have some unanticipated impacts, especially on small group premium plans. These are the kinds of plans often bought by employers with between 50 and 100 employees or less.

Why Healthier Employees May Lead to Increases Under Obamacare

So what does this mean?

It could signal good news for businesses that employ less healthy or older workers or those in a higher risk industry–think industrial manufacturing.

But for businesses with younger and potentially healthier employees — many tech businesses, for example — or for those in lower risk white collar industries, the new rules may mean trouble.

The Affordable Care Act will have the overall effect of spreading out insurance costs among small businesses. Those companies with a fairly even distribution of employees based on age and health may see little change in their premiums. Those businesses with a larger number of older, less healthy employees may see a lower increase in premiums than they are used to next year.

For instance, a Connecticut hinge manufacturer employing 16 people with an average age in their early 50’s could see premiums increase by just 10 percent next year, the Wall Street Journal reported. That’s compared with 18 percent last year, so a fairly significant change. Compare that to small businesses with younger, healthier employees that will almost certainly see more cost.

Well, another Connecticut firm, a 23 employee computer business, anticipates a 25 to 45 percent increase in insurance premiums next year after historical increases of between 13 and 17 percent.

Is the Affordable Healthcare Act going to affect your company’s insurance premiums in 2014? What are you anticipating?

US Healthcare Photo via Shutterstock