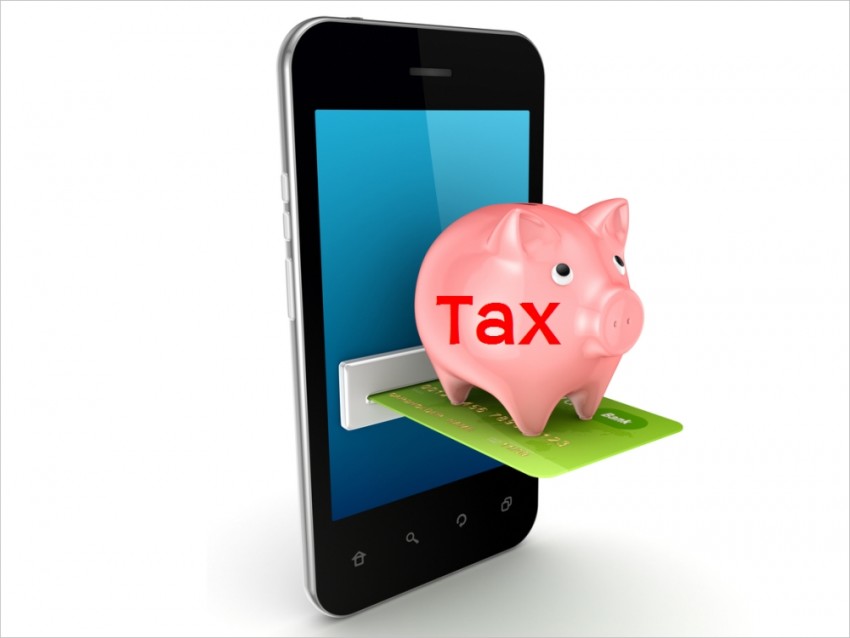 The so-called Internet Sales Tax isn’t dead, despite what you may have heard. Here’s what happened:

Rep. Goodlatte happens to be the chairman of the House Judiciary Committee, which is considering the Internet Sales Tax (known officially as the Marketplace Fairness Act.)

The group claims it inundated the Republican Congressman’s Facebook page with more than 3,000 comments urging him to stall the bill in his committee so it never reaches the floor of the U.S. House of Representatives for a vote.

While they may have gotten the response they wanted from Goodlatte, the group apparently inferred more than the Congressman intended to say. In a statement from Generation Opportunity, it said Goodlatte told the group that the Judiciary Committee would not take up the Marketplace Fairness Act. Generation Opportunity said Goodlatte’s comment to them “effectively kills the bill,” according to the group’s release last week.

After a local Virginia TV station picked up on that story and contacted Goodlatte, the Congressman clarified his message and gave the Internet Sales Tax bill some life, but not much. He issued a statement saying,

“If any action is taken, Congress must be involved in the process and I have repeatedly said that the House Judiciary Committee is looking at alternatives that could enable states to collect sales tax revenues without opening the door to aggressive state action against out-of-state companies. Furthermore, any alternative I am working on in the House would address fairness to all businesses and consumers.”

Whatever Goodlatte means by “alternatives,” it doesn’t seem to quite add up to the killing of the bill Generation Opportunity had claimed.

Though it recently passed the U.S. Senate, it will need to be approved by the House before it’s sent to President Barack Obama to be signed into law. If passed as is, the legislation would require most online merchants to collect sales tax from their customers, including those in states where the merchants have no established location.

That’s good news for affiliate marketers who claim the bill is a good alternative to “affiliate nexus taxes” requiring companies like Amazon to pay sales tax if sales to its site come through affiliates based in some states.

The nexus taxes have caused some companies to discontinue association with affiliates in states where they exist, advocates for the affiliate industry say.

On the other hand, Ebay, which advocates for thousands of small merchants using its services for online selling, says the law, if passed, will be a regulatory nightmare. It could make these merchants responsible for complying with 9,600 state and local tax jurisdictions across the country depending on the location of each customer.

Where Things Stand on the Internet Sales Tax

But even if the Internet Sales Tax bill isn’t dead yet, it may still have little chance of ever passing. As we reported earlier, there is much less support for the bill in the House than in the Senate, so the bill may stall in committee with or without activist efforts.