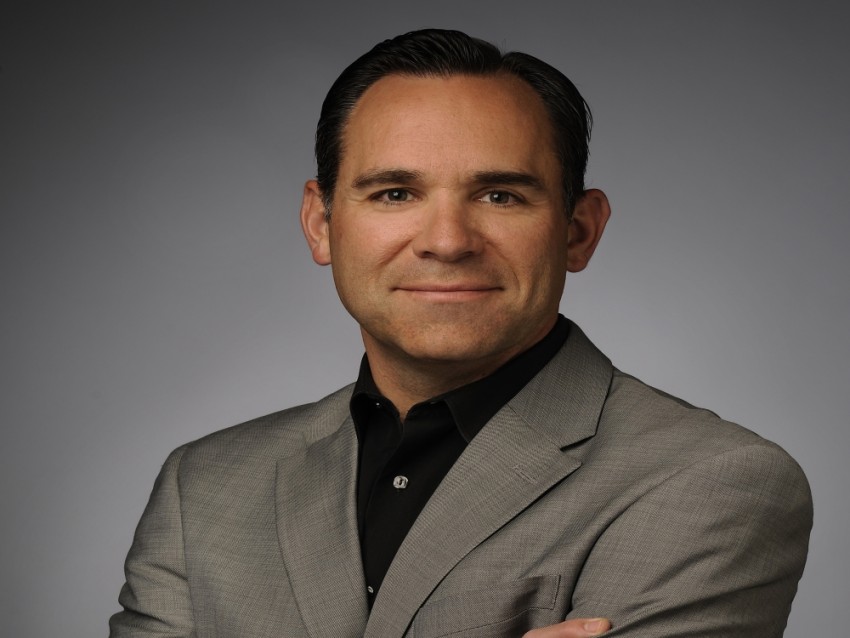 When suffering a cyber attack, small businesses lack the resources of a larger company and face different challenges. In acknowledgement of this, global software security company McAfee has created a new senior vice president position to be in charge of the small and medium size business market.

We’ve reported before on how small businesses face an increasing threat from cyber criminals.

A disproportionately high number of small firms are already the focus of cyber attacks, McAfee explained in a prepared release announcing Rielly’s appointment. These companies are also the least able to recover from the resulting damages once a data breach has taken place.

For example, in 2011 more than 75 percent of data breaches targeted small to medium sized companies, says a 2012 report (PDF) from the National Cyber Security Alliance (NCSA).

While larger companies are generally better able to bounce back from such attacks, a 2011 report suggests (PDF) 60 percent of small businesses end up closing their doors within half a year of a breach occurring.

Rielly comes to McAfee from Apple where he served as leader of the SMB division for the Apple Online Store. He seems to have been chosen primarily for his experience with marketing to small and medium sized businesses and with managing global brands, rather than for any specific knowledge about online security issues.

Michael DeCesare, president of McAfee, pointed to Reilly’s results in marketing to SMBs as a key reason for his appointment, noting he has had, “phenomenal success in taking some of the most notable brands in the industry and expanding their share of the SMB market worldwide.”

McAfee is a wholly owned subsidiary of Intel Corporation, a multinational maker of semiconductor chips headquartered in Santa Clara, Calif.