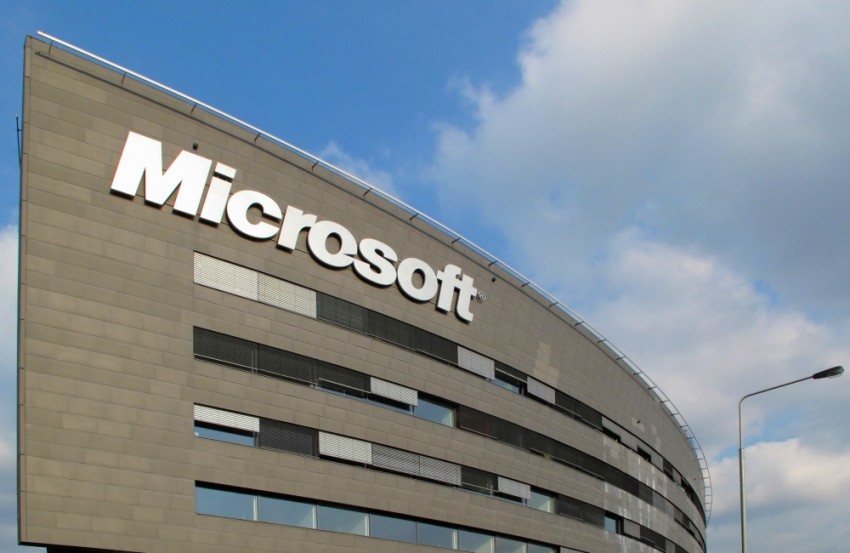 There may be a place for more players in the growing eCommerce world. And one of those players could eventually be software giant Microsoft, though for now the Redmond, Wash. firm has shelved plans for an online marketplace.

But that doesn’t mean Microsoft has lost interest in eCommerce altogether.

Could Microsoft Compete with Amazon and eBay?

It’s uncertain from reports whether Microsoft planned to work with small merchants in its latest online effort as industry leaders Amazon and eBay have done. Microsoft execs said last week the planned eCommerce project hadn’t been intended as an “Amazon clone.”

Sources indicate the company is still weighing its options for future forays into the field.

Analyst Patrick Moorhead told Business Insider, “Had Microsoft built this, they would have easily become one of the top credit card holders and have a leading eCommerce platform. So I see why they may have considered it.”

The most recent Microsoft eCommerce site was planned as a place where customers could have bought from various retailers using a single shopping cart. They could then have picked from numerous shipping options for delivery.

But really a new eCommerce option could take a variety of forms. For example, a previous Microsoft experiment mixed eCommerce with the company’s search efforts.

Called Live Search Cashback then Bing Cashback, the program paid customers for making purchases of products found through the Bing search engine. The program ran two years and was shut down in 2010.

One thing not in question are the tremendous opportunities present in the eCommerce field. Anticipated continued growth in the market means a chance for small online sellers too, whether on their own or in cooperation with a larger eCommerce website.