Could Your Startup Benefit from Microsoft Ventures? 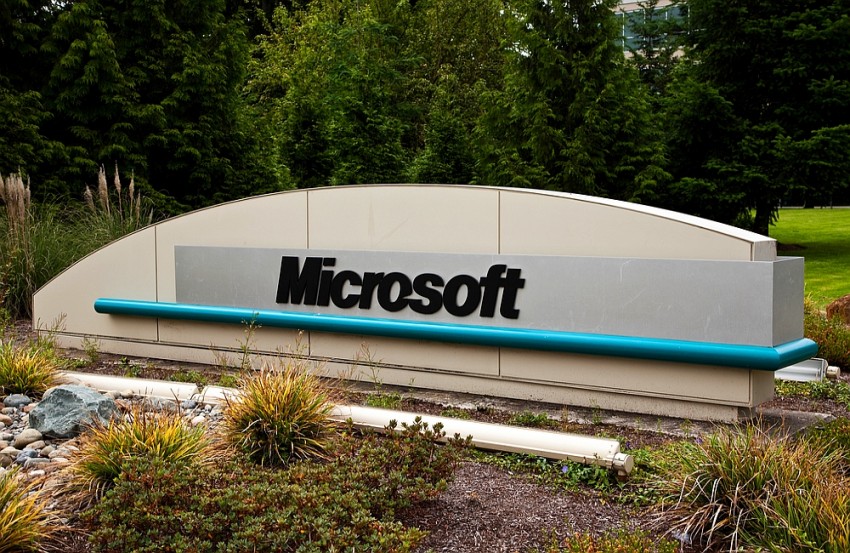 Up until now most people thinking about Microsoft might have thought software. But the tech giant announced this week it would also become a leader in aiding entrepreneurship as well.

Today, Microsoft is announcing the creation of Microsoft Ventures, a coordinated global effort that offers the tools, resources, expertise and routes to market by providing mentorship, technology guidance, seed funding, joint selling opportunities and other benefits.

The new Microsoft Ventures effort combines and strengthens programs Microsoft already has in place with new programs still being built.

One of these existing programs is BizSpark. The initiative provides software including Windows and Office, Visual Studio, Windows Azure and additional support to promising and visionary startups at no cost. Microsoft says the program currently serves 50,000+ members in 100 countries on 6 continents.

The accelerator programs offer immersive 3 to 6 month experiences for early stage startups including mentoring, technical guidance and an opportunity to build connections. To be considered, startups must have a full-time founding team, less than $1 million in capital funding raised, and must be developing a technologically driven solution to solve a real world problem.

For example, the company will be expanding its existing Bing Fund to provide seed money directly from Microsoft for startups already experiencing early success. Neither Sood nor the Microsoft Ventures website are specific about the amount of funding likely to be offered or the criteria for companies to receive it.

Microsoft also says it has built partnerships with 200 startup focused organizations globally including Startup BootCamp, Enterprise Ireland and Telefonica’s Wayra. The company says it will continue to expand this community to make further investments in entrepreneurship globally.

The company has provided an easy way for entrepreneurs to learn more about the opportunities available. Microsoft Ventures offers a simple sign-up form to allow interested entrepreneurs to be notified as soon as program applications become available.