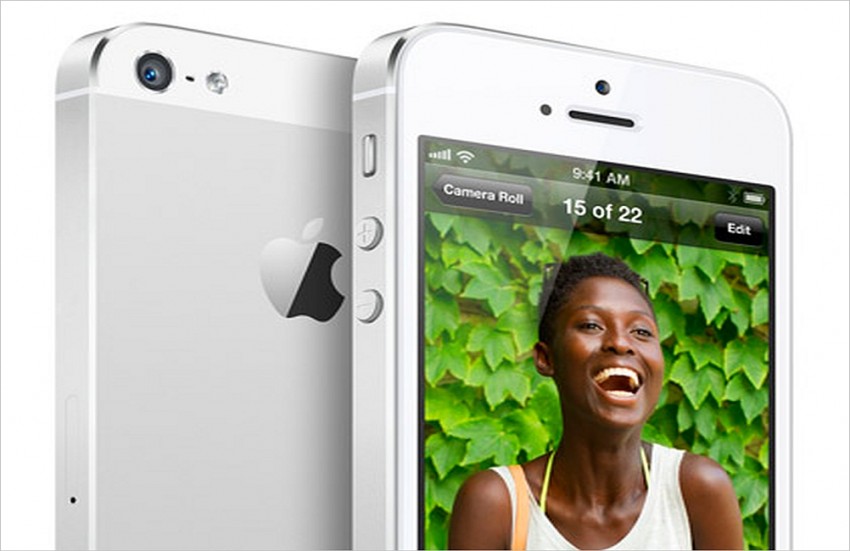 Apple products, including the iconic iPhone, may not be the first choice for many small business owners and entrepreneurs because of the price tag. But that could change if the legendary tech company were to offer a line of new iPhones at what even some in the industry consider the unbelievably low price of $99 MSRP.

Actually, the speculation that Apple could release a cheaper version of the iPhone as early as this summer has circulated for months.

Budget iPhone Could be Coming

This week Reuters reported Apple is considering a budget iPhone in a plastic casing that might come in a variety of colors. The report says a cost as low as $99 has been discussed but not yet finalized.

The article quotes several sources including some in the tech giant’s supply chain in Asia, but Apple has yet to comment.

Back in April, website 9 to 5 Mac went a bit wild speculating about possible colors for a cheaper plastic iPhone line.

The site started with colors used for a line of iPods already on the market and asked 3D modeler Ferry Passchier to create a gallery of 10 possibilities.

Competition Tends to Drive Down Price

Apple is under pressure to offer lower price and greater variety in a smartphone and tablet market where it faces increased competition from many rivals.

We’ve reported before about budget mobile products targeted specifically at emerging markets, some not even being offered in the U.S. But there is no indication whether a cheaper plastic iPhone would be limited to these markets.

Sources say the cheaper phone could be available later this year or as late as 2014.