Ouya Gets Lesson on How NOT to Use Kickstarter 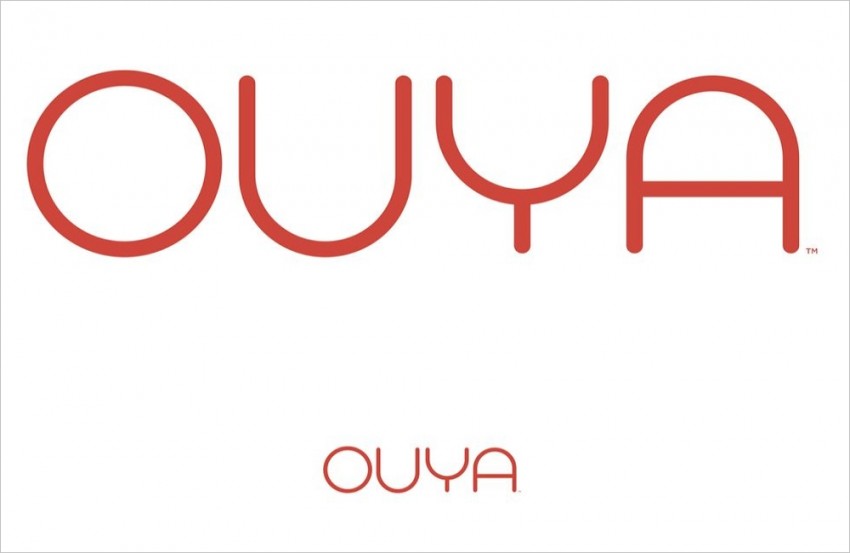 If you’re thinking of getting financing for your new product idea through a crowdfunding site like Kickstarter, a lot could be learned from the problems currently facing the creators of Ouya.

The lesson: Make extra sure you can deliver on the promises you made to your backers. In this case, literally deliver.

Ouya is a new video game console that hit retailers this week. While it’s hardly a substitute for the more complex gaming systems like Xbox or Playstation, the $99 price tag and what could be a raft of games produced by independent developers in the future certainly make it an intriguing option. There are currently 179 games available on Android-based Ouya, according to its website, 40 of which are exclusive to the system.

The Ouya Kickstarter plan backfired this week, however, as a lot of the people who were promised their own systems before the game hit retailers have still not received their consoles. And it could take weeks before they get the system they helped to get off the ground. TheVerge.com cites a report that says as many as 7,500 systems are in a Hong Kong facility awaiting shipment to backers.

As an early #Kickstarter backer of the #ouya console. I’m not impressed that they are now in stores but I’m still waiting for mine to arrive

Meanwhile, Ouya has already sold out at its retail locations, further angering backers who are still waiting. The system first became available on June 25 at Amazon, Best Buy, GameStop, Target and GAME, as well as at the Ouya site.

The issue also got Ouya CEO Julie Uhrman upset because there were some backers who did receive their system before the retail launch. Uhrman is quoted by TheVerge.com as saying “I did not promise to ship to most of you before we hit store shelves. I promised to ship to all of you.”

Most of the backers who have yet to receive their Ouya are outside the U.S. Still, the company certainly has an uphill climb to restore its reputation and to somehow make good on its promises. The fiasco could also reflect negatively upon Kickstarter and the whole crowdfunding movement.

The Ouya campaign has been one of the most successful in the site’s history, raising $8.5 million from backers. But many of those backers are now waiting to see whether promises made to them will finally be kept.