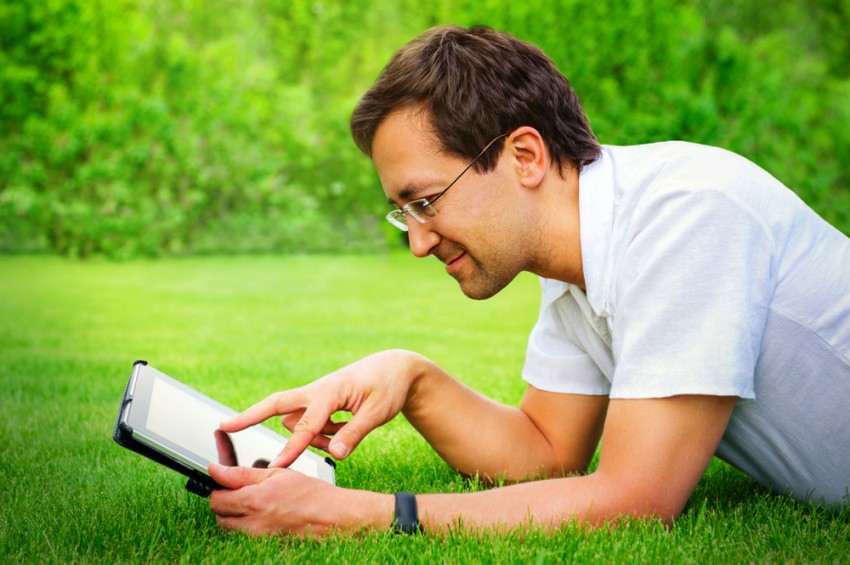 Didn’t have time to read everything this week?  Never fear, we’ll quickly get you up to speed.

This week the small business news we covered included healthcare issues, such as the possibility of higher costs under Obamacare for employers that have younger, healthier employees. Crowdfunding was in the news, too, with one of Kickstarter’s biggest success stories stepping into controversy.

You’ll also want to read about the service that could replace social media and paid texting and about technical problems with the latest MacBook.

Healthier employees may lead to bigger healthcare increases. It’s a side effect of Obamacare unanticipated by some. But if your team is mainly healthier and younger employees, experts say you will feel it.  That’s because insurers are spreading the costs around to more groups.

Ouya angers Kickstarter backers. Fans happily funded the revolutionary gaming console with the idea they’d get theirs first. But some backers complain they’ve now been left behind.

The Tie Society and the future of the subscription model. They’ve become the “Netflix of Ties.” Brent Leary interviews Co-founder and CEO Zac Gittins and CMO Jake Kuczeruk to learn more about how they did it.

Franchising job growth measured. Franchises created 19,160 jobs in May. Joel Libava reviews the inaugural ADP National Franchise Report and what it tells us, and not.

Coming soon: A smartphone with zoom attached. Your smartphone camera might work fine. But if you’ve ever wanted to improve the photos you produce, this product announcement may be for you.

Ativ Q switches between Windows 8 and Android 4.2. We talk a lot about hybrid mobile devices these days, as the line blur between tablets and laptops, and mobile phones and cameras, and well … whatever. Here’s one hybrid that changes  from one operating system to another.

How MOZ tools shed light on SEO. Online marketing involves more than just ranking well with search engines. SEOmoz has made changes in its optimization tools that take this into consideration. TJ McCue, Product Review Editor of Small Business Trends, has a review of Moz.

Paula Deen controversy hits social media. Social media is used by many entrepreneurs and small businesses to build a brand. It can tear one down as well, as Paula Deen’s family-owned business has learned.  Fans and detractors square off.

Foursquare lets you check in friends to build engagement. Now your customers can check in their friends. Observers believe it will attract more customers and create better social engagement.

A guide to Google Plus for business. Google Plus has become an important business tool. To get started, be sure you have built a Google Plus page for your brand. Get more details in our step-by-step.

What Facebook has learned about you. Everyone knows Facebook collects data on its users. The question now is how much information and with whom it is shared.

Microsoft pulls plug on eCommerce effort. It was code named “Project Brazil.” We may never know what shape Microsoft’s vision of eCommerce might have taken.

Everyone it seems, including Amazon, is suddenly into 3D printers. People are talking about these trendy devices and how they could change manufacturing, especially for small-scale manufacturers such as crafters. Want your own?  Even Amazon has gotten into the game, with a 3D Printer “store.”

Grumpy Cat gets movie deal. The viral sensation could become a box office draw. What can the adventures of a sad looking online kitty teach us about marketing?

Why consumers hate checkout. Consumers love shopping at your business. But they don’t like checking out, reports Rieva Lesonsky. Here’s how to improve the situation.

Get a “Crowdsourced Performance Review.”  Some say the standard performance review used to evaluate employees is  outdated. Pierre DeBois reviews Eric Mosely’s book on 360 reviews and how we might replace it.

How to “Be the Red Jacket.” Sales is an important part of business, of course. Pierre DeBois reviews Leanne Hoagland-Smith’s book about how sales really gets done.