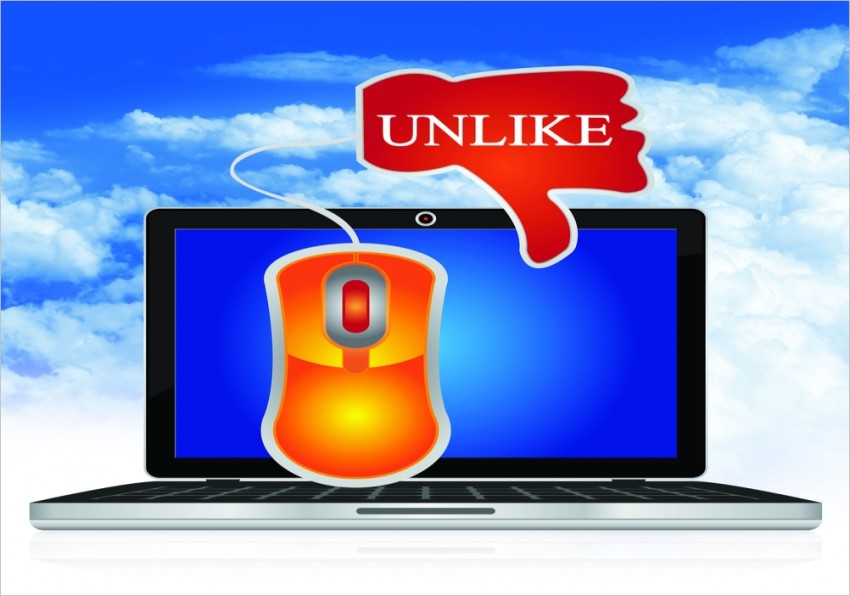 A recent survey shows 39 percent of small businesses are now seeing a return on investment from their social media use. The survey also shows that almost half (49 percent) of the more than 1,200 businesses surveyed by Manta increased their time spent with social media in the first quarter of 2013.

Despite this, the mainstream media continues to focus on the 61 percent of businesses that have seen no return on their social media activities.

If you’re in this second group, experts and social media marketers say there could be many reasons why. Below are 10 possibilities.

10 Reasons Social Media Is Not Working for You

You’ve Got Other Problems in Your Business – Inc.com

Some companies complain because many of their social media comments are negative. But Carrie Kerpen, co-founder and CEO of Likeable Media, argues there may be a good reason for that. Social media acts like a mirror reflecting back your company’s image as customers see you. If you don’t like what you see, change the things your business does that create that image.

For example, Shane Gibson insists LinkedIn alone includes over 200 million professional listings, including every Fortune 500 company and government organization. You should be using this social network to grow your business through increased sales and customer retention. If you aren’t doing so yet, Gibson and his team have put together a step-by-step video to show you how.

Web designer Nile Flores of Centralia, Illinois, argues social media is not always just about making sales. Sometimes it is about forging connections with others who have an interest in what you do. For example, building a relationship with others online who find you trustworthy can boost your reputation. And connecting with other business owners who offer services that compliment yours can lead to profitable partnerships.

One of the most popular social media networks online is also one of the most misunderstood, at least by small businesses. Mari Smith, often called the “Queen of Facebook” has this simple advice – always use the 80/20 rule when engaging with your audience. This means 80 percent of the time sharing a mix of other people’s and your own content with no sales agenda. Then spend just 20 percent of your time asking for the sale or lead.

Even though you may not use social media primarily for sales, it’s true some businesses do. If you want to figure out the return on a sponsored Facebook post, for example, there are some easy ways to do it. Business writer Kazi has some simple suggestions to measure and gauge response.

You’re Getting Distracted by the Metrics – Easy M6

Social media sites from Facebook to Twitter provide huge amounts of metrics that can prove quite helpful when measuring response to your social media efforts. But Lithuanian blogger Liudas Butkus recommends avoiding too much preoccupation with these metrics. The real question is whether your social media sites are driving traffic to your website, resulting in sales.

If you’re new to social media marketing, there’s no need to go it alone. There’s plenty of experience out there to draw from, so start by looking at what’s worked for others. DJ Thistle shares this post with responses from top social media marketers in his community to some of the most often asked questions. Check out the post and see if yours are answered here.

You’re Not Focusing on the Right Tools – Idea Sprouts

Not all social media platforms are created equal. Some will provide better results for your business than others. In this post, social media marketer Allison Semancik makes the case for Pinterest. Semancik insists the social site known for its highly visual content is responsible for 28 percent of the leads she has received through social media. Take a look at the overall breakdown.

You’re Not Tailoring Your Message for Your Audience – SearchBlogger

It may make sense to broadcast the same content over all the social platforms where you have a presence. Sharing the same content over multiple channels assures it is seen by all, builds momentum on all your channels and maximizes the use of content it may have taken you time and effort to create. The downside, says blogger Jamie Fairbairn, is that you annoy your followers and aren’t really tailoring your message to the very different audiences of each community.