Which Sole Proprietors Cheat on Their Taxes (According to the IRS)? 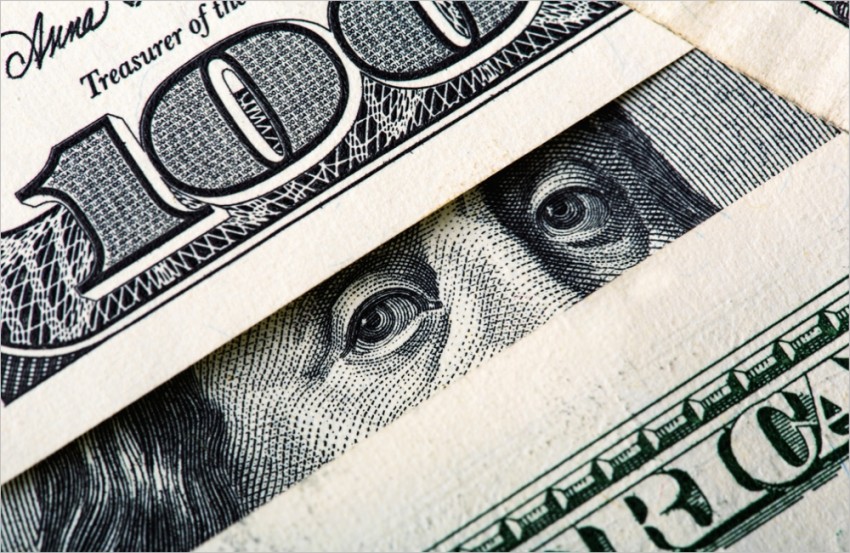 If you are non-native-English-speaking man who runs a construction or real estate rental business, hires a tax preparer rather than doing his own taxes, and thinks that making money enhances social status, beware. Research by the Internal Revenue Service (IRS) indicates that you are among the sole proprietors most likely to cheat on your personal income taxes.

Running your own business is one of the best ways to pay less in taxes than you owe, a recent New York Times article explained. The IRS knows this, of course, reporting that sole proprietors disclose only 43 percent of their income on their returns.

To figure out which taxpayers might be underpaying their taxes and be worthy of a second look from its auditors, the IRS’s computers assign a Audit System score (DIF) to each tax return filed. These scores use information from the IRS’s database of past tax filings to predict whether a taxpayer is likely to have under reported income.

Determining which sole proprietors might be underreporting income isn’t easy. Most business pay all that they owe. Even if the IRS reassigned everyone currently responsible for evaluating non-profit status applications for all politically conservative organizations (a little topical humor here), the agency would still lack the resources needed to audit all sole proprietors. For returns filed in 2011, the tax authority “only” audited 1.6 percent of individual returns with business income.

That’s why the IRS contracted with Russell Research to conduct a survey of sole proprietors in the first quarter of 2012. The investigators divided a representative sample of sole proprietors into the most and least “compliant” (IRS-speak for willing to pay all of the taxes they owe) on their DIF scores for their 2009 tax returns. They then compared the most and least compliant fifths on the basis of their answers to a range of survey questions.

The results, which were published in a study released earlier this year, provide insight into which sole proprietors are most likely to be tax cheats:

Note to those of you at the IRS who read my posts: I abhor risk; am very positive about the government and the tax system; and think you are doing a fine job, despite recent news reports.