Success Story of an Indian College Drop Out 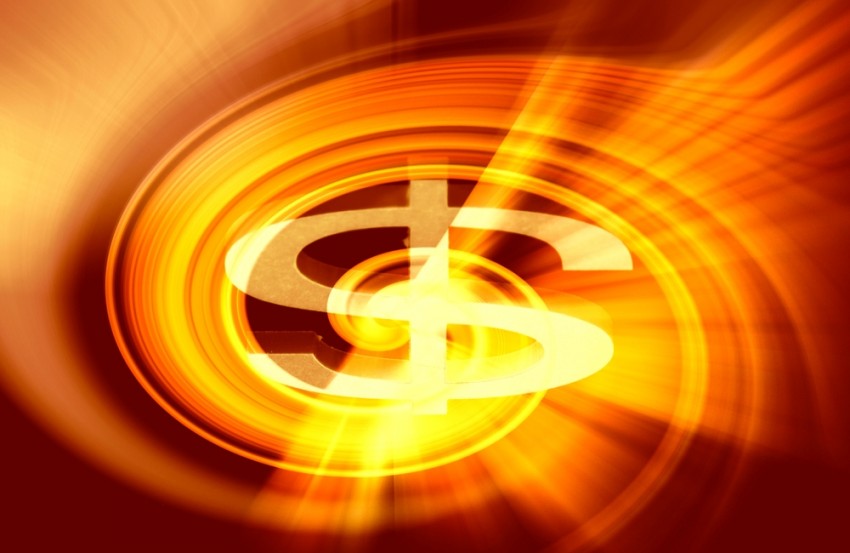 In India, college drop outs are not looked upon favorably. You can try telling the stories of super heroes like Steve Jobs and Bill Gates all you want, parents will go, “Um hmm, Um hmm, now go study for your IIT exams.” If you say you want to be an entrepreneur instead, you will get a whack, a spank, an outburst and any number of other unappetizing reactions.

Senthil Nayagam, co-founder of RailsFactory, a premier Ruby on Rails application development company, is the epitome of the new 21st century Indian entrepreneur – a college drop out.  In 1999, having started his first business, an Internet center, to mediocre success, Senthil taught himself an assortment of other skills such as troubleshooting, Linux and eventually Perl, php, python and mysql, to help supplement his income and support his family.

Not disheartened by his first relatively failed business attempt, Senthil moved to Bangalore in 2004 to try his hand at a software career.  It was then that he discovered the potential of Ruby and Ruby on Rails to explode onto the software scene.  It was also here that Senthil met Dinesh Kumar, who shared Senthil’s passion for business.  Two years later and with the help of his newfound friend and co-founder, Dinesh, RailsFactory was born.

Think of RailsFactory as your extended team, or in the spirit of NBA playoff season, your 6th man on the court, designated to accelerate your current development by hiring additional developers to meet your company’s tight deadlines.

RailsFactory focuses on consulting and delivering cutting edge Ruby flavored solutions to its global customers.  In the last seven years they have gained over 150 employees, completed over 200 projects and over the past five years they have maintained an enviable 100% year-over-year growth.

And RailsFactory can deliver these solutions without putting a hole in your pocket, too.  While big tech companies in the Silicon Valley are “acqhiring” most large US Ruby consulting firms (i.e. Groupon acqhiring Obtiva), which keeps rates high for their services, RailsFactory remains a volume player with the freedom to work with both small startups and enterprise businesses.

RailsFactory does this by utilizing two different billing options; fixed price and the elastic staffing model, both designed to provide the most bang for your buck.  The fixed price option is geared toward start ups and small companies that need additional short term help developing a specific product, whereas elastic staffing gives businesses the opportunity to hire their own team of Ruby developers to work side by side with their staff for as long as they are needed.

Whether a company needs iPhone or Android apps, complete eCommerce solutions, or even long term partnership for IT projects, RailsFactory can deliver quality, cost-efficient services with minimal turnaround time.  Their expertise in Ruby on Rails and adoption of strictly agile development principles makes RailsFactory one of the premier end-to-end RoR (Ruby on Rails) solutions development companies.

Although RoR was practically unknown in 2006, now all major companies in India, such as TCS, Infy and HCL, as well as companies around the world like Amazon, Cisco, NASA, BBC have dedicated teams to work on their RoR.  With the RoR demand dramatically increasing and the availability of RoR resources much slimmer than the resources for, say, Java, or .net, RailsFactory has an unparalleled advantage in the market.

In fact, the Ruby programming language is now being used in more ways than ever before. Whereas Ruby is gaining in popularity with companies such as global code sharing fulcrum, github, which is built on it, a language like Java is now only more useful as the JVM than the language itself.  Plus, there is Jruby, a Ruby implementation in Java, which allows for the combination of Java’s good parts with the greatness of Ruby.  Software synthesis at its finest.

So how did RailsFactory, originating in the humble region of Chennai, India, grow to become a global player in RoR solutions?  With determination, creative problem solving and the desire for solidarity amongst fellow Chennai based software techies.

Chennai is a close knit region that has received major visibility and funding over the last two years, but back in 2006, when RailsFactory began, there were no role models or mentors to turn to for guidance. So Senthil took it upon himself to create his own network within Chennai’s software ecosystem so that he could ask crucial questions regarding RailsFactory’s growth spurts.

Transforming from a self proclaimed “lone wolf” to an inspiring leader in software services was no easy feat for Senthil, but with power comes great responsibility and he hasn’t shied away from moving his company forward with authority.

Senthil’s keen eye for identifying and capitalizing on growing industry trends has helped RailsFactory stay afloat during this age of ever evolving technological capabilities, one trend of which is particularly important; polyglot programming.

Polyglot programming allows for developers to combine the most advantageous aspects of any programming language so that they can use the best tool for the technology being produced.  For example, end users on a mobile phone or browser don’t give a hoot what technologies are used in the server; they just want a fast, responsive service, am I right?

Gee, if only every company had our best interests in mind instead of forcibly trying to sell a label to us lowly consumers.

But the reality is this; with more companies turning to polyglot programming, as well as the addition of yearly UI paradigm changes causing many startups to desire mobile play along with their web app rewrites, and on top of THAT start ups are exploring new ways to monetize using big data, a software service and consulting specialist like Senthil must keep pace in order to continue enjoying success and growth.

And this is where Senthil’s inherent curiosity, passion for all things software and desire to transcend conventional industry limitations separates him from the pack.

Senthil and Dinesh have made RailsFactory a prototype for what they call “Centers of Excellence.”  They have started developing new business units in the form of independent COE’s for various technologies and they operate under the umbrella firm, Sedin Technologies, Pvt. Ltd.

So what’s next for RailsFactory?

Naturally, they want to be the world’s largest RoR development company in the world.

With over 150 developers growing and counting, an office in Chennai and the Silicon Valley, RailsFactory is determined to set up operations in every global region that brings in more than ten percent revenue.  That leaves Senthil contemplating a physical presence in Australia, the UK, as well as other additional locations in India for starters.

Not too shabby for a guy who dropped out of college, flopped on his first start up venture and got fired from his job in Bangalore in 2004.

Moral of the story: India needs to start thinking outside of the box and let its youth take more chances, fail more often and chart their own courses.

Sramana Mitra is the founder of One Million by One Million (1M/1M) initiative, a virtual incubator that aims to help one million entrepreneurs globally to reach $1 million in revenue and beyond. She is a Silicon Valley entrepreneur and strategist who writes the blog Sramana Mitra On Strategy.
9 Reactions
Subscribe
Follow @smallbiztrends
RSS LinkedIn Pinterest iTunes