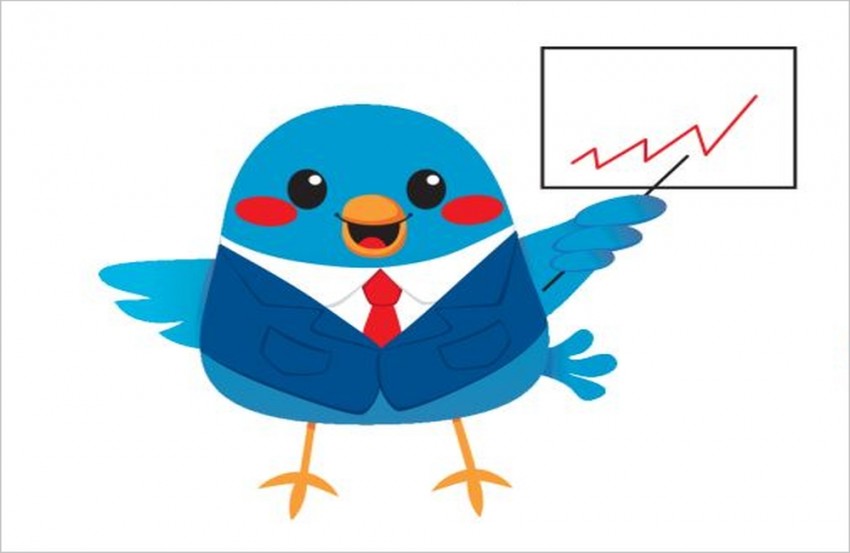 If you’re trying to learn more about the impact you have on Twitter, some basic Twitter analytics are now available for free from the site.

The new Twitter analytics feature was first spotted this week by at least two online marketers who posted about their findings. We’ve seen no official notice of the feature on the Twitter blog so far.

Christopher Penn, vice president of marketing technology at SHIFT Communications, and Danny Olson, a digital strategist at Weber Shandwick, both posted about it, but we couldn’t find any official announcement.

The Twitter analytics tool can be found with a few quick clicks from your main Twitter dashboard.

To get there, simply use the pull down menu on the right side of your task bar on your Twitter account page and look for the Twitter Ads link under Edit Profile. (We’ve heard that some users are having difficulty accessing the new feature because the proper buttons don’t yet appear on their task bar.)

Once you click through to the Twitter Ads section, look for the Analytics tab near the top of the page and choose “Timeline activity” on the pull down.

A timeline along the top of the page graphs out your mentions, follows, and unfollows in six hour increments over a several week period.

Below this, a history of recent tweets shows you a more detailed analysis with the number of Faves, Repeats and Replies each tweet has received. It also gives notifications of the number of times that links in your Tweets have been clicked.

Twitter also provides notification for tweets that have received above “normal reach” and how many times over your normal reach each tweet has gotten. (Though there’s little explanation of what this actually means.)

There’s also a button allowing you to download a customized history of your Twitter analytics over the past two days, 7 days, 30 days or 90 days as either a CSV or XLS file.

Pick the “followers” selection under analytics in the Google Ads section and you’ll get a brief overview of your Twitter history, wrote Penn. But be aware, some users may get a notification there is not enough data to display these analytics yet, perhaps because the feature is new.

Of the service, Penn comments:

That’s all you get for now from Twitter. It’s a good start, but it’s not nearly enough if you want to go crunching serious numbers to find out Twitter’s impact on your marketing efforts. For that you’ll still need to heavily rely on third party tools.

What do you think? Will you find the new Twitter analytics helpful in measuring your impact on Twitter?