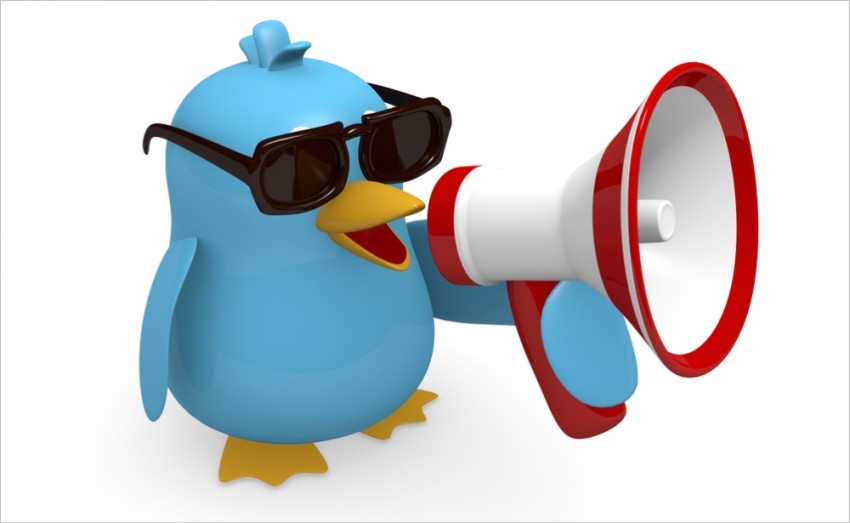 If you’ve been curious about the new Twitter advertising platform, you may have a good reason to try it out soon. But you’ll have to be a small business customer using one of Chase Bank’s financial products first. Twitter announced a partnership with Chase Bank last week aimed at trying to encourage use of its little more than a year-old advertising service.

Twitter advertising was launched on an invitation-only basis to select users in March of 2012 and was opened to all U.S. users in April of this year. The new program would award $1 million worth of free Twitter advertising credits in $100 increments to “eligible” Chase small business customers.

As part of the partnership between Twitter and Chase, the bank’s estimated four million plus small business customers, including those using Chase’s Business Banking, Ink from Chase credit card and Chase Paymentech (a system for merchants to accept credit cards on mobile devices, will get other benefits too. Some of those will include access to research, best practices and workshops about using Twitter to grow a business. No word yet on how many of these customers will be eligible for the free small business advertising credits, but Twitter has promised more details early this fall.

This isn’t the first time that Twitter offered advertising credits underwritten by a sponsor.  Another program was rolled out in 2012.

Bottom line: the advertising credits from Chase won’t be available for several months yet. Stay tuned and we will update you when they are rolled out to small businesses.