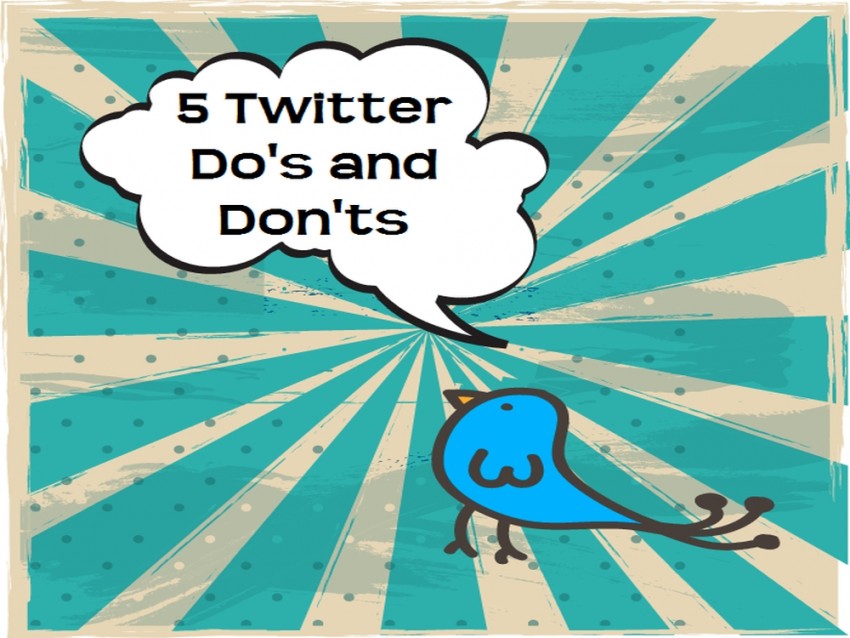 I remember the first time I saw the Twitter blue Bird “chirping” image after I launched my business in late 2007. I loved it from first sight and use.

The idea of short 140 character comments and microblogging was brilliant. I don’t think any of us could have seen  the impact Twitter would have, in it’s real time, immediate ability to distribute breaking news and information. But it has transformed how fast we see it – and get it.

Once again, we were reminded that…news no longer breaks, it Tweets.

Not only do we Tweet, but we follow the Twedia, have our own Twitterverse, read Twitorials, think some people are Twitless and yes, there is a Twitionary.

Social media, especially Twitter, is changing the game of journalism and allowing anyone to potentially break a story and take on the role of journalist. I learned about Michael Jackson, Whitney Houston and Osama Bin Laden’s deaths from Twitter. Other breaking stories include the Hudson River plane crash, the royal wedding announcement, Hurricane Sandy and the Moore Oklahoma tornado.

Twitter wants you to know a few stats about how brands use it, as it continues it’s mission to be considered as a major media company, which it is already well on it’s way to becoming:

Twitter was created in March 2006 by Jack Dorsey and launched in July as an online social networking service and microblogging service that enabled its users to send and read text-based messages of up to 140 characters, known as “tweets.”

Twitter got it’s name, from the word twittering, which is the sound birds make when they communicate with each other. This turns out to be an apt description of the conversations and activity that happens on Twitter.

Twitter provides people with real-time public information. Even more profound is how it also helps groups of people to mimic the effortless way a flock of birds move in unison.

As I work with small businesses, entrepreneurs and professional consultants on their social media plan and messaging, I recommend Twitter as an integral part of  that plan. Twitter is an integral tool, resource and community. Especially now that smart phones, mobile and texting are exploding.

As an early adopter on Twitter (2008), I have learned much about etiquette, useability, utility and results. Amazingly, the top 15% of Twitter users account for 85% of all Tweets.

Below are 5 Twitter do’s and don’ts that can highlight or hinder you in how you stand out, get noticed and are remembered on Twitter.

Respect the etiquette of the community and space.

Vibe positivity, optimism and brand your own style.

Don’t over sell, over automate and under serve.

Don’t spam people, be disrespectful or be rude.

Don’t have an unfinished bio, bad avatar and no legitimate contact information.

Although I have had some unfortunate interruptions in error on Twitter lately, I remain a staunch advocate, dedicated user and fan of the platform. If you get suspended or have any problems with Twitter, don’t panic. Here’s everything you need to know to get reinstated.

You don’t have to be on Twitter to be successful, but having Twitter in your media mix and using it strategically can enhance your business brand, reach and social media fun.  Learn more about how and why to use Twitter in these infographics.

What are your top Twitiquette do’s and don’ts?