What is RSS? And Is It Still Important? 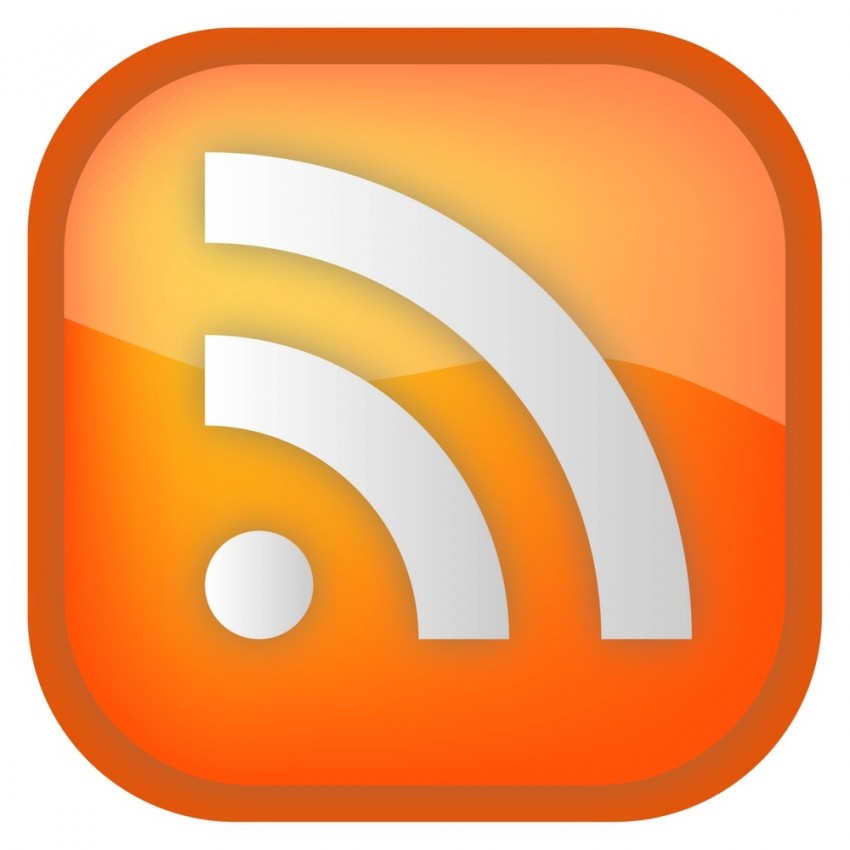 RSS has been plagued by geeky terminology in the past. We’re going to explain it here in business terms — and why it’s still important.

Usually when someone gives a definition of RSS it reads something like this:   The acronym “RSS” stands for Rich Site Summary or Really Simple Syndication.

We prefer to explain it this way:  RSS feeds give readers a method to keep up with their favorite blogs, news sites and other websites.  Anyone can choose the sites they wish to subscribe to, and then get updates in one centralized location.

In essence, RSS allows the content to come to you. That means you do not actually have to go to each blog or website individually when you want to view new updates they’ve published.

What do I use RSS for?

That depends on whether you are consuming content created by other sites, or you are the website or blog owner.

Much like magazine or newspaper subscriptions, RSS brings the content to you as the person reading it.  You’re not limited to reading in a feed reader.   For instance, using a tool like IFTTT or FeedBurner, you can trigger an email to be sent to you whenever your favorite site updates.

For business owners, there are plenty of blogs and news sites, such as Small Business Trends, that contain useful information and tips that you can subscribe to.  We give instructions for how to subscribe a little later (below).

It is a means to create a loyal repeat following.  It helps you grow your site by keeping you top of mind with your readers.  Here at Small Business Trends we have many thousands of subscribers who get a daily email of fresh content we’ve published, via our RSS feed.  That’s in addition to subscribers to our weekly newsletters.

Here’s an interesting factoid about WordPress and RSS feeds. You can generate a feed for any page in your WordPress  site simply by adding “/feed” at the end of any URL in a WordPress site.

RSS feeds can be read using an RSS reader or reader app.  Reader examples include Feedly, The Old Reader, and NewsBlur. There are also desktop and mobile apps that deliver RSS feeds such as NetNewsWire and Flipboard.  Get Prismatic is another interesting reader app.

One of the most popular readers, Google Reader, is in the process of being shut down.

Once you’ve chosen a reader app or service to use, you can then choose blogs and other sites to subscribe to. Each reader has a slightly different process for subscribing.

You’ll need to find a Web URL for the RSS feed.  The easiest way to tell if a website has an RSS feed is to find the orange icon — pictured above — somewhere on a website page (often in the header, sidebar or footer).  On some sites, such as large news sites, you might need to find a page with “Subscribe” options, as the site may offer different RSS feeds for different types of content.

Then right click on the RSS icon and choose “copy link address” or similar command.

Many sites offer RSS feeds through FeedBurner, a service of Google that makes RSS feeds prettier and more user-friendly.  FeedBurner-converted feeds often contain a link that will allow you to select your reader and subscribe with one click.

You can also subscribe to receive daily emails.  FeedBurner offers a service that converts a site’s RSS feed into an  email (other services also do this, including FeedBlitz and AWeber).  Many people choose to consume RSS feeds this way, as a daily email update that comes right to their inbox — instead of consuming feeds through a feedreader program.

Google has not invested in improving FeedBurner, its RSS “convert-to-pretty” service, in a long time. Then Google made the decision to shut down its popular Google Reader service.

Those two factors have led some to predict the death of RSS itself.  For instance, at One North, one person writes, “I’ve always had a hard time convincing people outside our industry to use RSS. The best explanation I could offer was to compare it to Twitter.”

It may be true that end users are not subscribing to RSS feeds in feedreaders as much these days.

But it’s also true that RSS is everywhere whether people realize it or not.

One way to think of RSS is like plumbing.  It works behind the scenes.  It’s the pipes that make content portable on the Web.  RSS is still a key way that content published on one site can be seen (either in full or perhaps with just a headline and short snippet) in other places. For instance, RSS is how a lot of content gets fed to social media sites like Twitter and LinkedIn in the first place.

Popular publications like Small Business Trends get considerable traffic from people who read in feedreaders or emails.  A recent 30-day period saw 292,000 views of RSS content, and 449,000 clicks back to the site.  Not too shabby for something some claim is dying … .

Keep in mind, that’s based on FeedBurner statistics.  FeedBurner mainly tracks Google Reader stats — and email subscribers through FeedBurner — these days. Over 90% of our subscribers according to FeedBurner are on Google Reader. But many newer services don’t appear to be tracked.  If that’s true, then the impact of RSS is understated.

Some worry about scraper sites picking up your content and using it via RSS feeds. John Battelle, Chairman of Federated Media (an advertising partner of ours) attempted to shut off full feeds for his content several months ago. He then  relented based on his audience feedback — the article and its comments are good reading.  Just let me point out, there are other ways to scrape content besides RSS, and getting rid of your feed probably will not stop them.

Despite rumors of its death, RSS is alive and well on the Web today — working behind the scenes.  One day it may be replaced.  But until there’s a widespread and easy-to-use replacement format, RSS is still important.