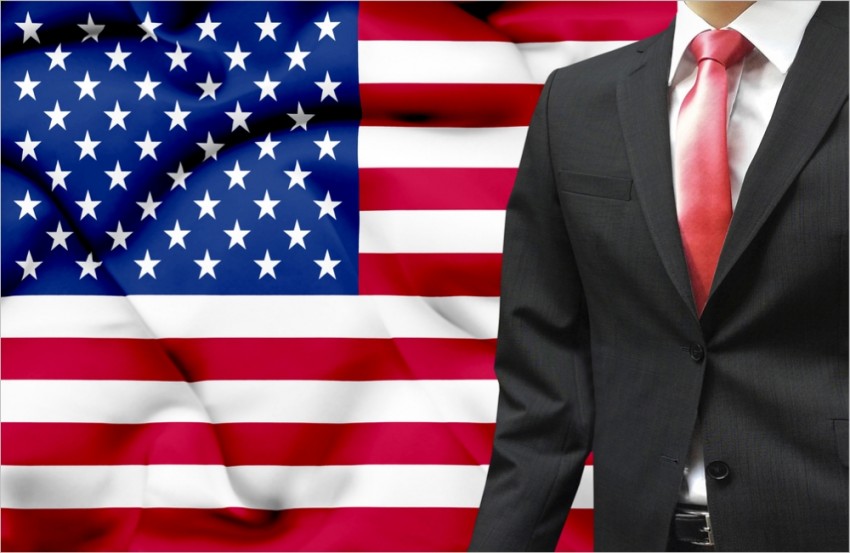 The recently released Global Entrepreneurship Monitor (GEM), a nationally representative survey of American adults, reveals that the fraction of Americans who intend to start a business rose to 12.5 percent in 2012 — a substantial increase from the 8.3 percent recorded in 2008.

What’s behind the change?

It doesn’t appear to be driven by a shift in Americans’ beliefs about their entrepreneurial abilities. In both 2008 and 2012, 56 percent of Americans said they had the skills to start a business.

It might be related to the rising fraction of Americans who believe that there are “good opportunities for entrepreneurship around them.” Only 37 percent of those surveyed by the GEM said that there were good start-up opportunities in 2008. In 2012, that fraction had increased to 44 percent. As the authors of the report explain, the current number “represents a jump of more than 20% from 2011 and the highest level recorded since GEM began in 1999.”

While more Americans perceive entrepreneurial opportunities than did five years ago, a greater fraction is also concerned about failing. In 2008, only 25 percent of those surveyed by GEM feared entrepreneurial failure. By 2012 that fraction had increased to 32 percent.

Americans are beginning to act on their increasing entrepreneurial intentions. According to the GEM, the fraction of respondents with start-ups less than three-and-a-half years old jumped in 2011 and continued to rise in 2012, to the highest level since the survey was initiated in 1999.

However, the rise in entrepreneurship appears concentrated among people just beginning to launch their businesses. While the fraction of Americans who had a business three-or-fewer months old grew between 2011 and 2012, the share with businesses between 3 months and three-and-a-half years old declined.

Scott Shane is A. Malachi Mixon III, Professor of Entrepreneurial Studies at Case Western Reserve University. He is the author of nine books, including Fool's Gold: The Truth Behind Angel Investing in America ; Illusions of Entrepreneurship: and The Costly Myths that Entrepreneurs, Investors, and Policy Makers Live By.
12 Reactions
Subscribe
Follow @smallbiztrends
RSS LinkedIn Pinterest iTunes