Apple Antitrust Case: What It Means for Small eBook Publishers 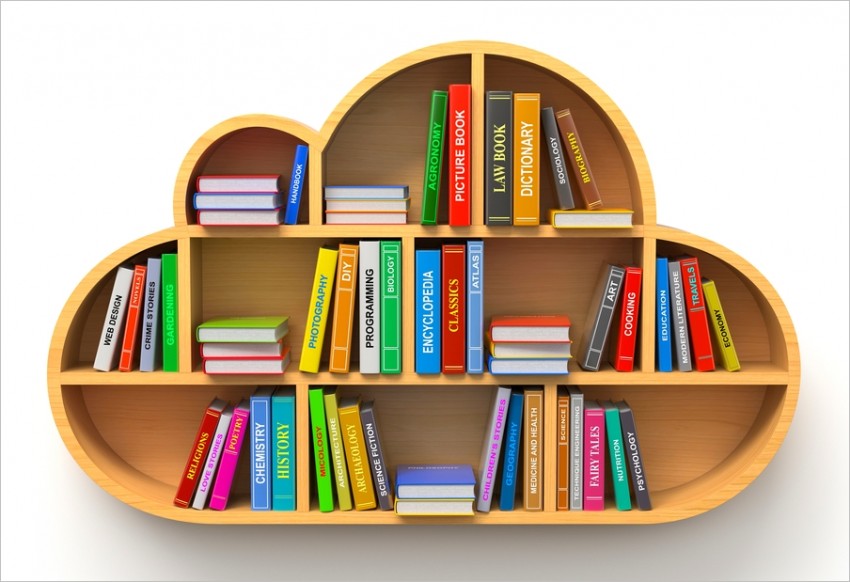 If you publish eBooks, you may be wondering how a recent antitrust case against one of the world’s best known eBook sellers affects you.

Though Apple has vowed to appeal the ruling, the case shows the U.S. Justice Department’s commitment to ensure Apple can no longer use its position in the industry to influence prices.

Amazon, one of Apple’s chief eBook selling rivals, isn’t directly involved in the case. But observers say the issue really goes back to the competition between the two.

With a much larger share of the eBook market, Amazon had initially used a strategy of buying eBooks at wholesale and then selling them below cost simply to promote its Kindle eReader devices, Reuters reported.

An agreement with Apple allowing five major publishers to set higher prices for their eBooks in Apple’ store forced Amazon into a similar arrangement, the court said.

An Advantage for Small Publishers

The court decision, which some say shifts the advantage back in Amazon’s favor, creates certain advantages for smaller eBook publishers too.

While close competition between big publishers may standardize eBook prices, small publishers, depending on the platform they choose, can set any price they wish.

Because eBook readers tend to be very price sensitive, Eager recommends beginning with a price below the standard $9.99 per title established by Amazon.

Better yet, Eager suggests following the lead of eBook authors like Seth Godin. Godin has recommended eBook authors give away their first book free in an effort to build an audience.

As an alternative, Eager says eBook authors can offer an eBook free for the first thirty to ninety days of release.