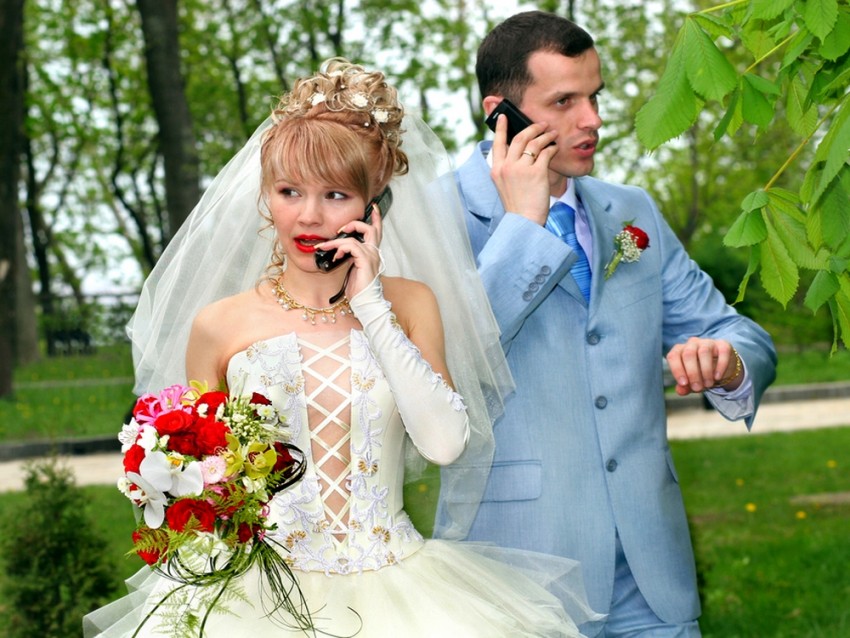 Some days it feels as though work will never end and, in some respects, it never does. A new study on email habits found that a growing number of workers at small to mid-sized businesses check their email often outside of the regular work day.

In fact, the regular work day is quickly changing from the accepted 9-to-5 into something that keeps us somehow on call almost all the time.

GFI Software contracted Opinion Matters to find out how often and where workers at these small to mid-sized firms check their emails. Based on the results, most check their emails routinely outside of the workplace or the regular work time.

Email Use Shows Working Weekends Is Almost a Requirement

Of the more than 500 workers who responded to the survey, 81 percent said they check work emails on the weekend and just more than half check their emails after 11 p.m. Even a vacation isn’t really a vacation from work these days. Nearly 6 in 10 respondents said they’ve checked emails while they’re away from work on vacation.

But is there a time when it’s off limits to check email?

Apparently not, according to survey results. Ten percent of respondents said they’ve checked work email at a child’s school event. About nine percent have done the same at a wedding and six percent have checked their inboxes during a funeral.

Wife in labor? No matter. Six percent said they’ve checked email then, too.

The rise in use of smartphones has contributed greatly to the availability of emails. And despite the fact that newer and sometimes more efficient means of communicating are available – like instant messaging or the old-fashioned telephone – email is the preferred means of business communications for small to mid-sized firms.

Forty-four percent of respondents said they used email more than the phone and instant messaging combined.

Bride and Groom Photo via Shutterstock