If You Want Entrepreneurial Success, Learn to Embrace Failure 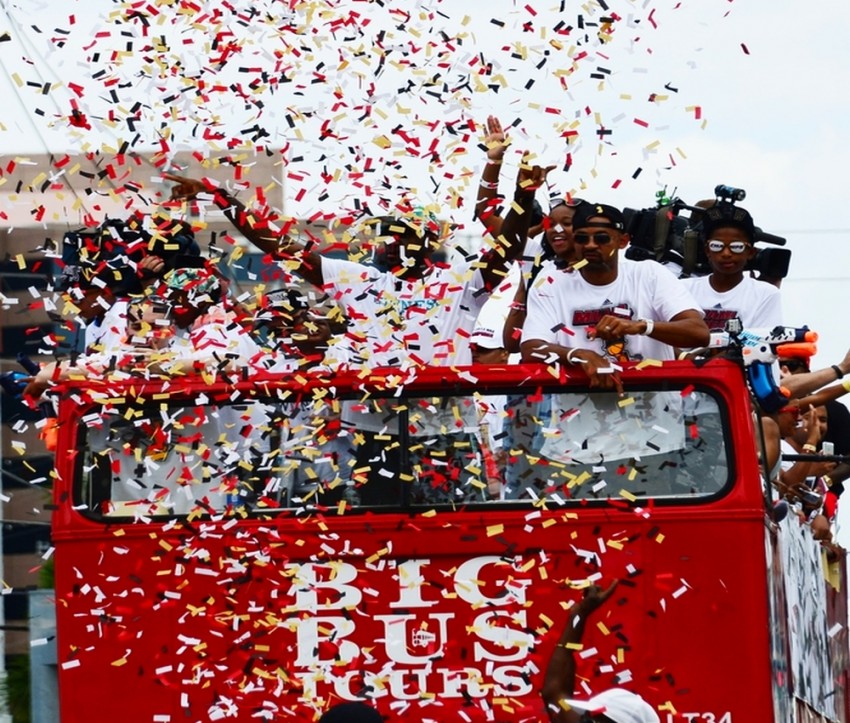 First off, let me tell you this: I fail – a lot… and I’m ready for more failures. Before you say, “Are you out of your mind,” let me explain a bit.

I hate the feeling of failure.  Nobody likes to fail.  But I learned during my entrepreneurial career that if you want to achieve entrepreneurial success, you need failures. You need to fail and the more you fail, the closer you are to your goal.

I’d like to illustrate this in the game of basketball.

Do you know why Miami Heat won the NBA 2013? No, it’s not because of the LeBron James.  Of course, it’s a team game, so everybody contributes.  However, there’s a tipping point which has changed the course of the game: Ray Allen’s 3-point shot.

I’m a fan of Ray Allen.  Ray is a seasoned NBA players, with 17 years of NBA experience under his belt; he was a superstar, but he has passed his prime years. He is a clutch player, meaning on crucial moments in a basketball game, he will most likely to be the go-to player to take the final shot. I’m sure Miami Heat hired him due to that reason among some others.

It’s not easy taking the final shot. Only a few NBA players have the mentality to do it.  It’s nerve-wrecking, especially when the destiny of your team is within your hands – literally.

Shooting the last basketball (called a buzzer-beater,) Ray made some and missed a lot.  Again, it’s not easy.  But this time, when Miami Heat was on the brink of losing the NBA Finals, Ray made a three-pointer a second before the game was over. The game went into an overtime and Miami won the game – and go all the way by winning the next game to grab the title.

The Moral of the Story?

When you see opportunities, you need to give it a go. When you fail, try and try again.  Before you know it, you are used to taking risks and when you are used to the fail-and-try-again cycle, eventually you will make it – big time.

Why Do I Need to Fail?

The answer is: You don’t NEED to fail. However, in entrepreneurship, you WILL fail in one way or another. That’s how things go.

An entrepreneur I know told me that he was willing to go through many failures for just one success. Why? Because he has proven time and time again that the successes he achieved were well worth the failures.  He’s ready to fail 100 times for that 1 success – and he’s ready to fail more.

The guys in Silicon Valley know it very well: They embrace failures – pretty much in the similar line of thinking.

Here’s another one for you: Thomas A. Edison, the inventor of light bulbs, once said in his epic quote:

So, do you want entrepreneurial success?

Well, get ready to fail – and make sure you learn something from every failure you’ve experienced. Otherwise, failures will be – well, failures.