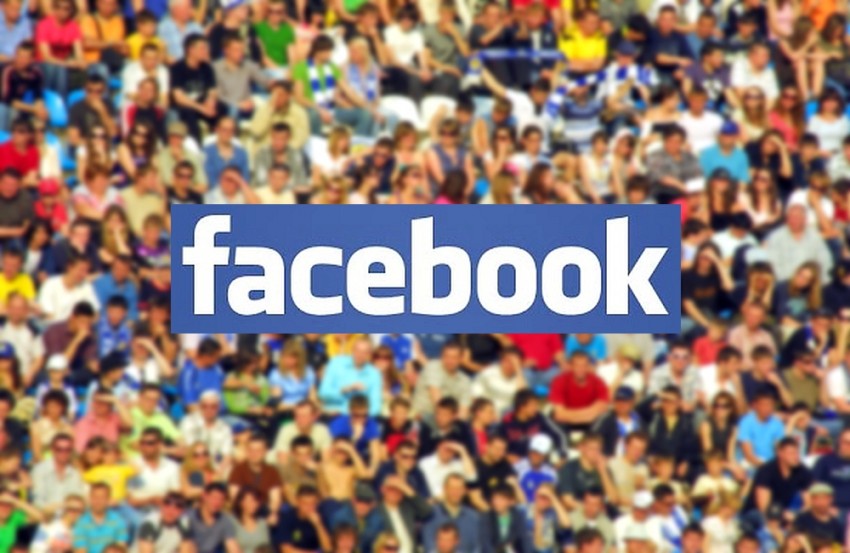 For any who doubted, Facebook remains the dominant social network, one of the largest sites on the Web — and it just keeps growing.

The highlights of the social network’s daily and monthly active users were released as part of the company’s second quarter 2003 results posted for investors and the media this week.

Overall, Facebook currently has 1.15 billion active monthly users. That’s up from 1.11 billion Facebook users we reported three months ago and a 21 percent increase over the past year. Facebook also saw growth in daily active users up 27 percent over last year for a total of 699 million.

The social network saw growth in the all-important mobile market too. Mobile monthly users hit 819 million as of June 30, 2013. That’s a 51 percent increase over the same time last year.

At least, that’s according to numbers the company reveals.  Although some analysts question Facebook’s user numbers, as a public company they have an obligation not to intentionally deceive investors and the public.

In the U.S. and Canada

While much of that expansion is occurring in developing markets, in the U.S. and Canada, Facebook remains the site most people are visiting, reported TechCrunch recently.

In North America, about 3 million new users were added in the last three months. Facebook says that 198 million people are active on the site monthly here and in Canada. That is a slight increase over the figure three months ago. The site has added about 3 million active monthly users every quarter since late 2011.

And as the audience grows, so does its attention to the site. The company says the average user is spending nearly 18 minutes a day on Facebook.  That’s more than two hours a week. CEO Mark Zuckerberg told reporters this week that Facebook has also fully penetrated the teen market in the U.S.

Facebook’s popular image and video sharing service is also making impressive strides. There are 130 million users of Instagram Video alone since it was launched last month and they’ve uploaded about 5 million videos in that time.

If your business maintains an active page on Facebook or is trying to reach new customers through advertising, this news mean your potential audience keeps expanding.  And video and images are key to engagement.