Google Announces over 900 Million Androids, But Cost Per Click Declines 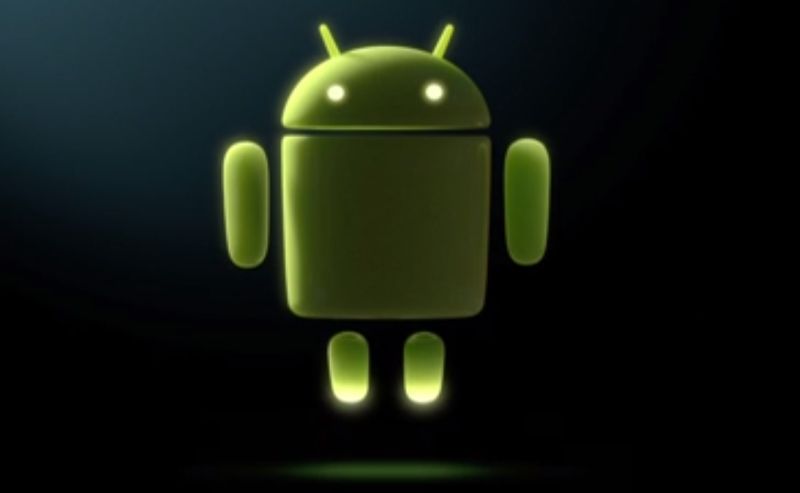 It’s earnings call time, and this week’s call with Google shows the Mountain View, California tech giant just keeps getting bigger.  While futuristic toys like Google Glass tend to get a lot of press, the real story at Google is about more mundane computing, on the Web and using mobile devices.

The company missed analysts’ earnings expectations by over $1.00 per share, but few seem upset.  After all, the company announced $14 billion in revenue, up 19% from a year ago.  Highlights included:

Google chief executive officer Larry Page spoke about the fast adoption of mobile devices.  He noted in the call that we are now in an environment with multiple operating systems and multiple devices, and that those mean “tremendous opportunity” for Google.  “With more devices, more information and more activity online than ever, the potential to improve people’s lives is immense: Getting you the right information just when you need it; Creating the tools to make everyone more effective at home and at work; and helping you share and remember the moments that matter in life,” he added.  Page posted his remarks on Google+ — of course.

Not all the news was so positive.  One negative was the declining cost per click — a decline of 6%.  While bad news for Google, it’s good news for advertisers.  Larry Kim, Founder and CFO of Wordstream, notes that one possible reason for the declining cost per click is that AdWords Enhanced Campaigns  really work.  Enhanced Campaigns make it easier for advertisers to advertise on mobile devices.

Kim said, “We’re seeing ridiculously huge performance improvements and reductions in CPC for our small and medium sized business clients – these are businesses that didn’t previously have a mobile strategy in place because in the old system, dealing with mobile was such a hassle. It’s worth pointing out that all the doomsday scenarios published by Adobe, Marin, Kenshoo, Covario (etc.) all work with large advertisers which is roughly half of Google’s ad revenues. I’ve always been more bullish on Enhanced Campaigns because I believe that they greatly simplfy mobile search for the vast majority of smaller, less sophisticated Google Advertisers. Could more SMBs be killing it with ECs resulting in lower CPC?”