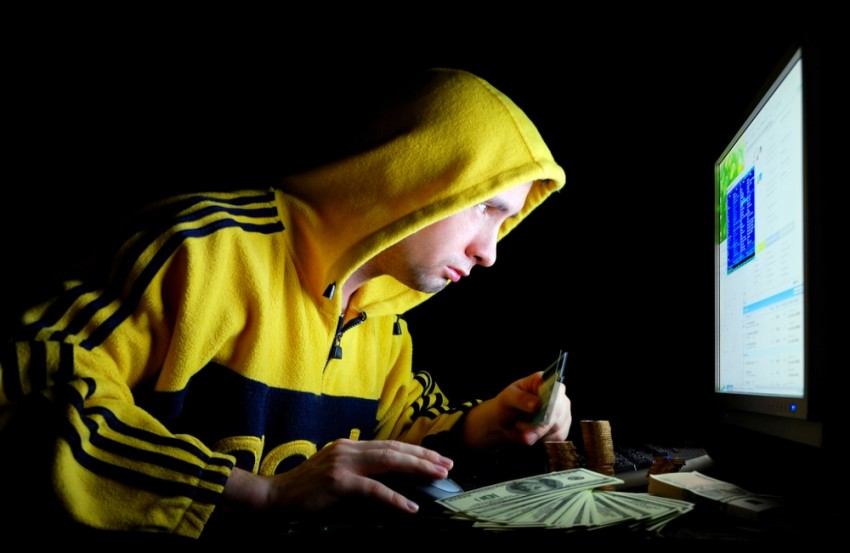 It is another reminder of how vulnerable our digitally connected world has become. Five men were charged Thursday in what has been called the largest data breach conspiracy known. It is certainly the largest ever prosecuted in the United States.

In an official announcement released by the Department of Justice, officials claimed four Russians and one Ukranian citizen were involved in the global conspiracy.

How They Did It

Unfortunately, small businesses are not immune to cyber attacks and the damage to finances and reputation they bring.

Internet security provider Symantec reports that businesses with fewer than 250 employees were the targets of 31 percent of cyber attacks last year, up from 18 percent the year before.

That could be due to the fact that many small business owners believe their companies are not large enough to interest cyber criminals, an earlier Symantec survey found.