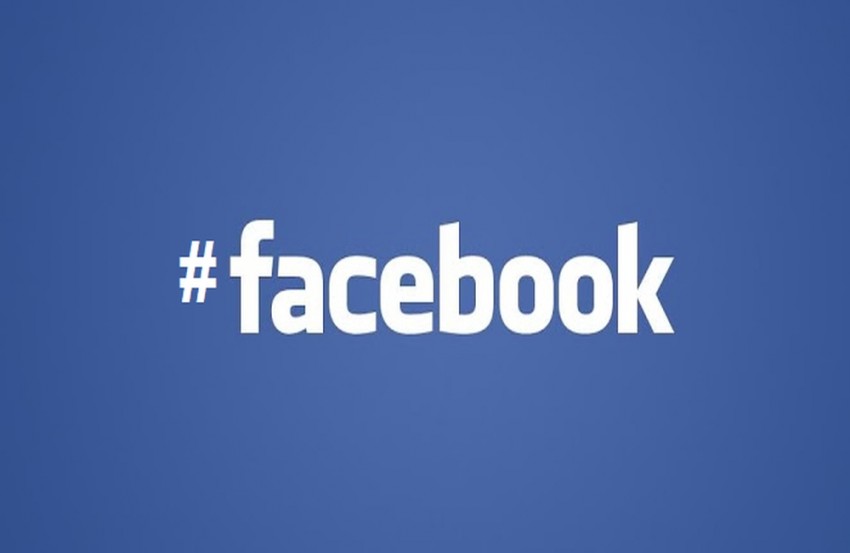 Since rumors first emerged of possible Facebook hashtags in March, there has been considerable excitement. Brands, marketers and business owners have known for some time how effective hashtags can be at driving engagement on platforms like Twitter.

So it might surprise you to learn that an initial measure of their effectiveness on the social networking site has been disappointing. In fact, a recent study of activity on the Facebook pages of the world’s top 100 brands shows there is no sign of increased engagement from hashtags on Facebook at all.

At least not yet, that is.

The Facebook study by analytics firm Simply Measured looked at the Interbrand Top 100 Brands on Facebook between May 1 and June 30, 2013. It examined a range of methods these companies are using to drive engagement with their fans, and at which industries were most successful at driving that engagement.

Still marketers have understandably focused on how the new hashtags on Facebook are faring after their official launch June 12.

The study shows brands have increased their use of Facebook hashtags by about 20 percent since they were introduced, observes Amy Gesenhues of Marketing Land.

But the study also shows no evidence they have been effective so far in driving engagement among fans.

It may be too early to come to an absolute conclusion about the effectiveness of hashtags on Facebook.

The study suggests a better measure may need to wait until more brands are using hashtags and more Facebook users and fans get accustomed to finding content in this way.