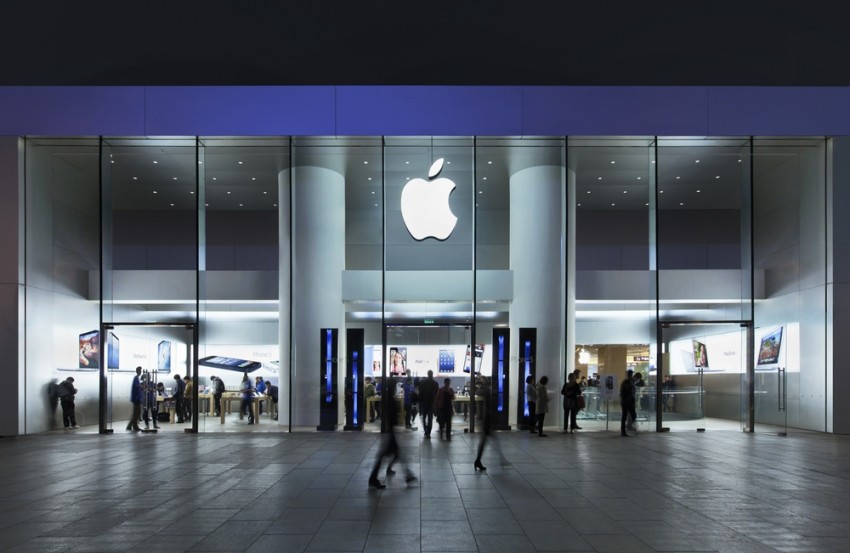 The iPhone has exceeded sales expectations this quarter. The iPad, not so much. If you’re in the market for a tablet for business there are many other options to consider these days and some a bit easier on the budget.

Apple shipped 31 million iPhones for the second quarter, reports All Thing D. That’s less than the 37.4 million the company says it shipped in the first quarter of 2013 but more than the 26 million it shipped last year around this time.

Sales of the company’s iPad tablet, by contrast, seem to definitely be slipping. This past quarter, Apple reported shipping just 14.6 million of the devices, a steep decline compared to the 17 million iPads shipped by the end of the second quarter in 2012.

One possibility is that sales are tapering off as customers wait for the next generation of iPads expected in September. If so, Apple could see an even bigger drop in sales next quarter, reports Max Wang of DigiTimes.

Of course, another possible explanation is that the iPad is simply facing competition from more affordable tablets, reports CNET. In fact, one industry analyst, Glen Yeung of Citi Research, projects iPad sales will remain below the industry average.

The iPhone Could Also be At Risk

And though iPhone sales still look strong, there are signs here too that competitors are making inroads.

The Wall Street Journal reports Samsung’s smartphone revenue eclipsed earnings from the iPhone for the first time this quarter. The Korean company made $5.2 billion in second quarter earnings off devices like the Galaxy S2 while Apple made just $4.6 billion in smartphone sales.