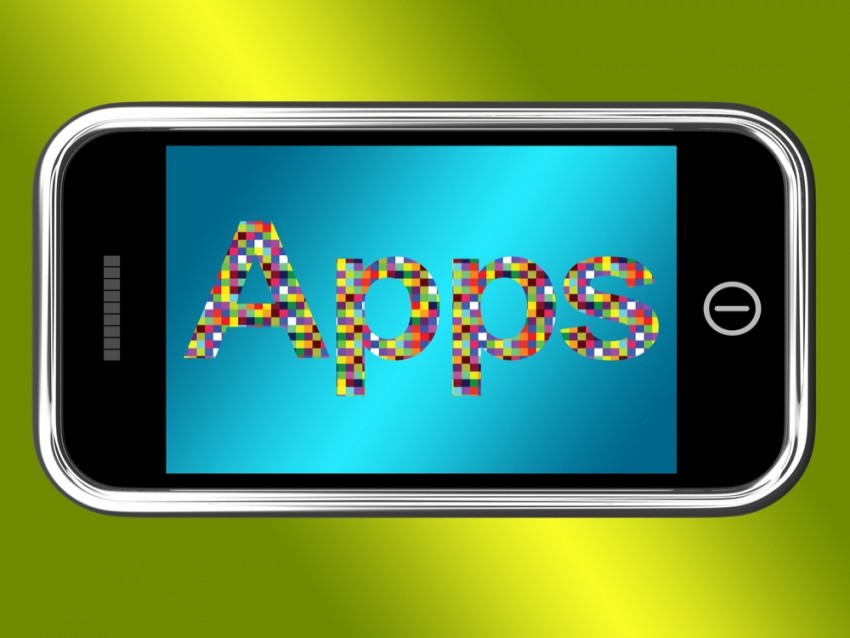 Trade shows are both fun and lucrative, especially when you’re trying to bring in a bigger customer base. The problem is that some of those booths look the same. After a while, they all start to blend together. With everyone on social media these days, you can actually make your trade show booth space much more dynamic by playing up its social reach—just turn your booth into the proverbial social butterfly.

Get Cute with a QR Code 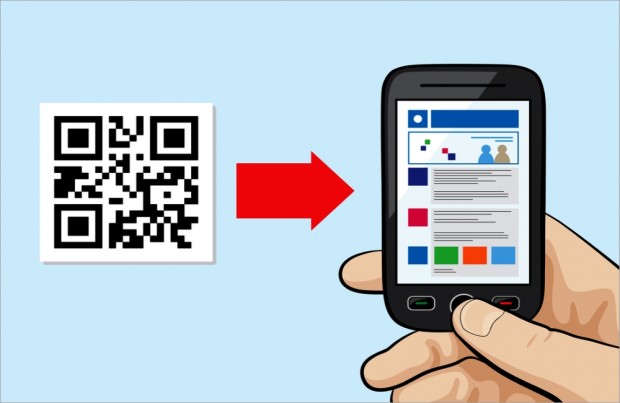 QR codes are the next big thing, and they’re only getting bigger. You see them in stores, restaurants, and even dry cleaning businesses, plus they’re on business cards, in magazines, and all kinds of other ads. Including a big, bold QR code on your trade show booth offers several benefits, all of which can pull people in and make them eager to try your product or service:

Set Up Networking Pages for Your Booth 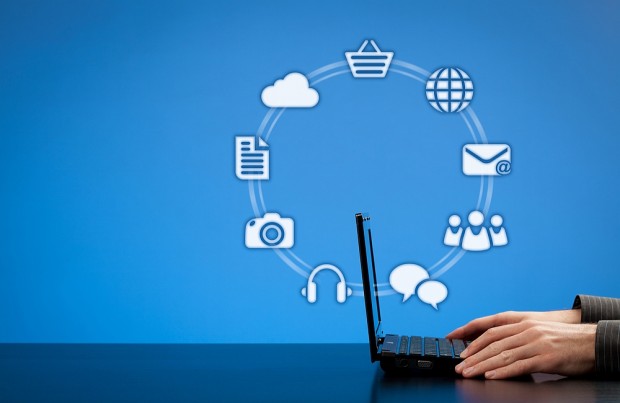 Having a Facebook and Twitter account for your business is great, but why not piggyback on those pages and increase your reach? One fun, helpful way to make your trade show booth more social is to make other pages specifically for the booth or the events you’re attending.

You might go for an informative angle or a humorous one. If you’re not keen on creating all new pages on Facebook or Google+, set up events on those sites and invite your fans. Then think outside the box and start a fun but informative Tumblr page for your booth. It’s a new twist, which promises to grab attention. 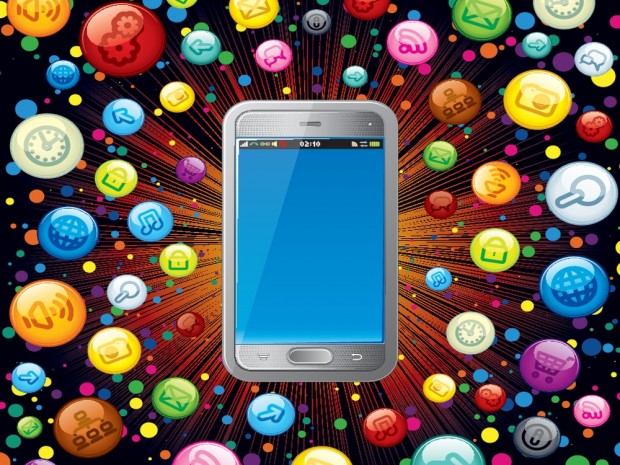 With so many people using smartphones and tablets, you have a fantastic opportunity to promote your booth. Make sure you’re signed up on sites such as Yelp and Foursquare, so visitors can rate your booth or business and check in while they’re there.

You can take things a step further and offer a giveaway or prize that people enter by either checking in at your booth or leaving a comment on your Facebook or website. You can then do a random drawing. This gets people to check out your booth, plus it gives them incentive. Once you draw them in, they’re far more likely to come back.

How About an App for That?

If you don’t already have an app, now’s the time to start thinking about it. It could either be tailored to your business or strictly for trade show events. You can create an app that lets users see where you are at the show, or at all the shows you plan to work in the future. If it works for what you offer, any sorts of games or coupon codes are sure to go over big.

It’s a social world out there, even if a lot of it gets done over phones, tablets, and computers, so use it to your advantage.

How do you make your booth social?