Will A New Immigration Bureau Affect Your Business? 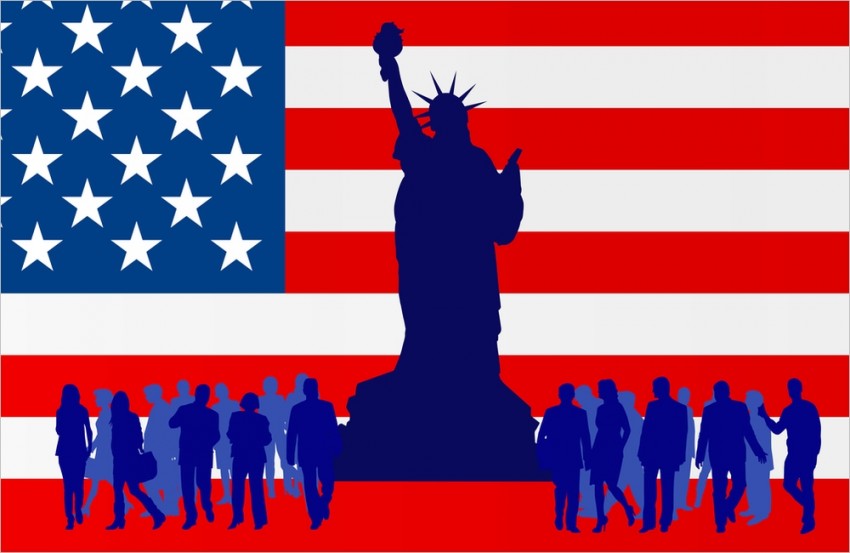 If you operate a U.S. business hiring foreign labor, particularly as a participant in the nonimmigrant visa program, beware. A proposed new federal bureau could be creating new headaches and new costs for you.

Advocates for small business are raising concerns again over a proposed immigration reform bill moving through the U.S. Senate. One of the red flags raised by the National Federation of Independent Business is over the bill’s creation of a new Bureau of Immigration and Labor Market Research.

Want to know how one proposed agency could cause such an uproar? Susan Eckerly, senior vice president of public policy for the NFIB, explains. In a letter to Senate Majority Leader Harry Reid (D-Nev.), Eckerly writes:

The Bureau is established with initial federal appropriations for setup and then self-funded through fees collected from employers participating in the nonimmigrant visa program. This self-funding mechanism shields the new Bureau from Congressional oversight since it will not be subject to future appropriations. This structure creates a strong incentive to increase the fees and impose additional and new fees on employers.

In her letter, Eckerly also expresses concern over a cap of 15,000 nonimmigrant visas for the construction industry, which she says, unfairly prevents small construction businesses from participating in the visa program.

Small business advocates previously have complained about expansion of E-Verify as proposed in the legislation. The E-verify system is an online method for employers to determine whether a worker is legally eligible to work in the United States.

However, critics of the system have raised concern over its cost and burdensome nature. The NFIB complains current fines would force many small businesses to close their doors. The organization also says lack of “good faith” language in the proposed bill fails to protect small businesses from unintentional violations. Finally, the NFIB says the bill is unclear about who would pay the cost of mandatory training for the system and how it would affect the hiring of subcontractors.

Will any aspect of proposed immigration reform adversely affect your business?