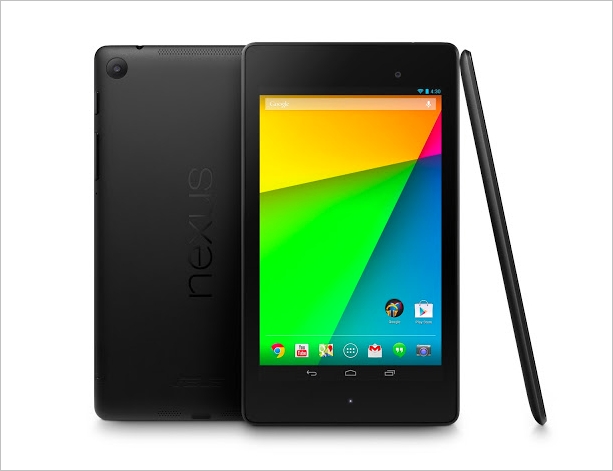 Google launched an updated Nexus 7 tablet this week calling it a “significant upgrade” to the premiere version. It’s more expensive than the original. But with an affordable price tag, the new device could be a good device to get your business mobile without upsetting the budget.

The new Nexus 7 is a thinner, lighter, and more powerful follow-up to Google’s entry into the tablet market last year. The new device is also touted as the first true 1080p HD 7-inch tablet available. Google claims it is the highest resolution device of its kind on the market. The device is also available in an unlocked 4g LTE version that’s compatible with three major wireless carriers: AT&T, T-Mobile, and Verizon.

New Nexus 7: What Makes It Different

If your business is looking for an inexpensive tablet, the new Nexus 7 appears to be a device that offers enough power to be functional in a variety of situations.

A front and rear camera along with the full HD display should serve well for mobile video communications. The 2 GB of internal memory is double what last year’s version offered. The new device is also almost 2 millimeters thinner, close to 6 millimeters narrower and 50 grams lighter than the original, said Google’s VP of Android Product Management Hugo Barra.

“It actually makes a huge difference when you’re holding it in one hand,” Barra said at the product launch this week.

More Details About the New Nexus 7

The new Nexus 7 will be available in three versions:

The Wi-Fi versions of the Nexus 7 will be available in the United States via the online Google Play Store and at many major retailers on July 30. The 4G LTE version should be available in a few weeks.