Small Business Owners: Healthier, But Less Likely to Be Insured 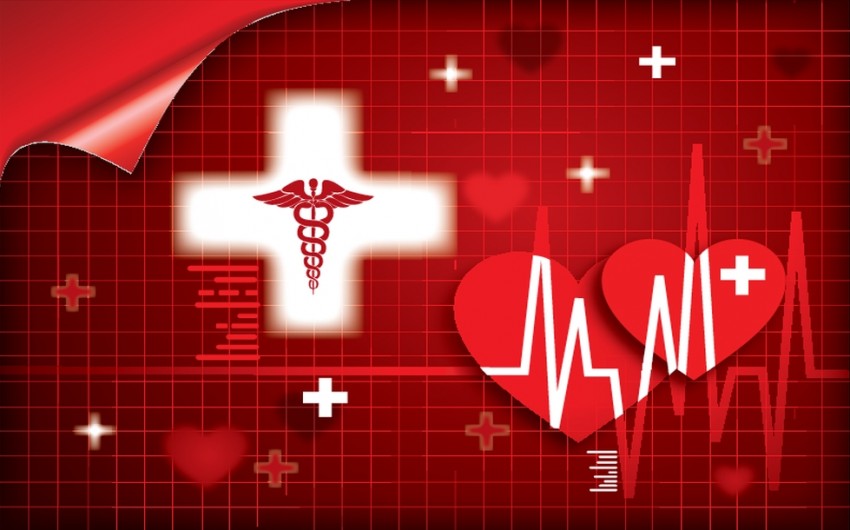 A majority of small business owners (53 percent) believe that running a company improves their health, a recent Bank of America survey indicates. And those in business for themselves are in better shape than those who work for others, a Gallup-Healthways Well-Being survey reveals.

That’s good to hear because entrepreneurs are less likely than other employed people to have health insurance, and their jobs are more stressful.

According to a recent Gallup-Healthways Well-Being Index, a smaller fraction of small business owners (one-in-five) are obese than people in many other professions. Among the 14 occupations examined by the surveyors, only physicians are less likely than small business owners to be overweight.

On average, entrepreneurs have healthier habits. They are more likely to exercise and eat fruits and vegetables than other Americans, the Gallup-Healthways survey reports.

These healthy habits are important. The most recent Bureau of Labor Statistics data shows that people who work for themselves full-time log more hours than those who work for others full-time. They are also more likely than other workers to experience worry and stress, Gallup’s survey indicates.

Entrepreneurs’ relatively better health matters since they are less likely than other Americans to have health insurance. While this may change in the future (now that we have the Patient Protection and Affordable Care Act in place), the Gallup survey shows that one quarter of those in business for themselves go without insurance, as compared to one tenth of other workers.