Small Businesses Created 45 Percent of the New Jobs in June 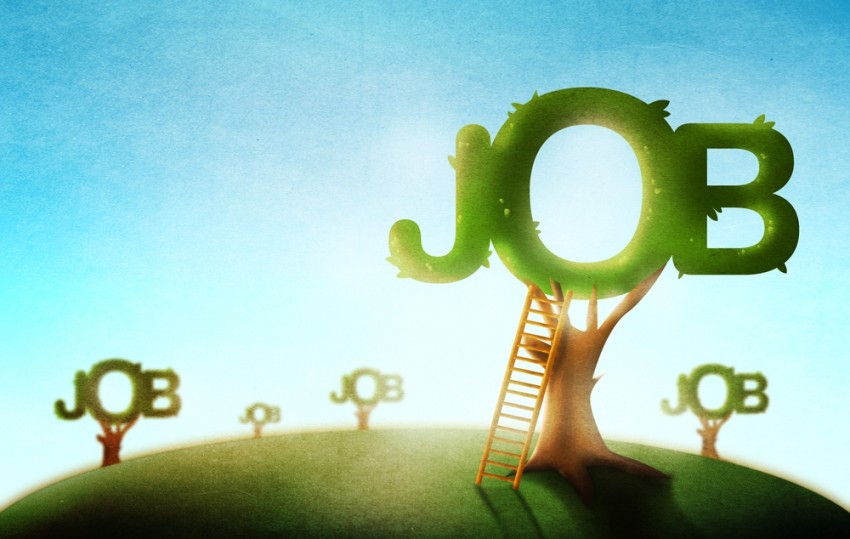 This is the second consecutive month for growth in job creation among smaller firms. In May, small businesses created 63,000 jobs, up from 57,000 in April. That month saw a major decline from March’s 72,000 jobs added by smaller companies.

Smallest of the Small Carry the Load

Also, as in previous months, the smallest of the small represented the majority of small business job creation, the ADP Small Business Report said. Between May and June, 54,000 jobs were created by businesses with less than 20 employees. By comparison, businesses with 20-49 employees added 31,000 jobs during the same period.

As usual the largest job growth occurred in the service sector with small businesses creating about 70,000 of these jobs. The sector includes jobs pouring lattes but there are many other kinds of jobs and businesses represented as well.

June also saw the largest increase of jobs in the goods producing sector in four months with 27,000 new jobs added, 14,000 among smaller companies. For small businesses, this sector includes mainly construction and manufacturing.

Obamacare Not Affecting Job Growth … Yet

It’s obvious that companies with fewer than 50 employees continue to represent a growing percentage of jobs being created. Fifty full-time employees is the number at which businesses will be required under the new Patient Protection and Affordable Care Act to provide medical benefits or pay a penalty per employee for not offering them by Jan. 1, 2015.

Health Care Reform does not appear to be significantly hampering job growth, at least not so far.

Has your small business added any jobs in the last few months?  Do you have any plans to do so in the near future?