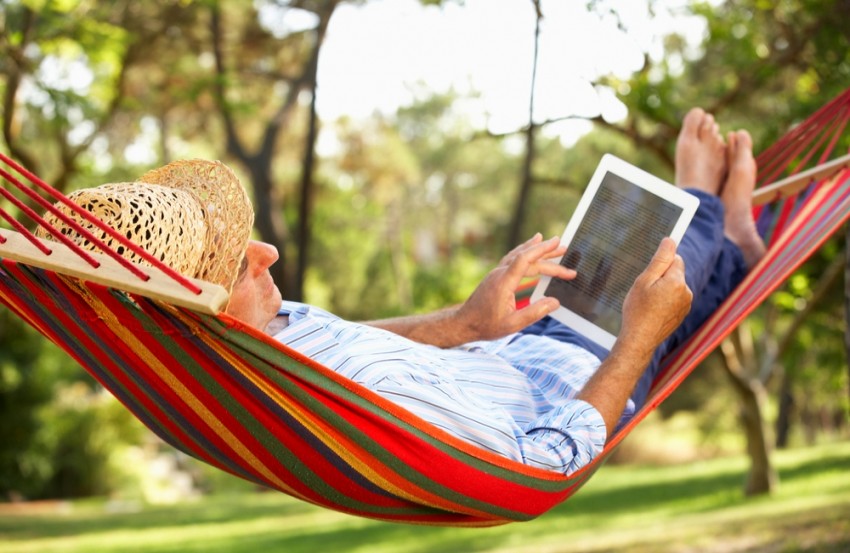 Customer interaction and payments to your website are more and more likely to be taking place from a tablet or other mobile device.

A continued decline in the number of PCs being shipped and presumably bought worldwide shows that tablets are displacing them with consumers, especially in emerging markets.

What the Numbers Say

Meanwhile, a separate report from International Data Corporation suggests an even more precipitous drop in PC shipments for the second quarter of about 11.7 percent. But IDC insists total shipment were actually higher than projected.

This doesn’t mean small business owners will necessarily be using tablets instead of PCs to operate their businesses. But it could mean that most of your customers especially outside the U.S. might be mobile.

We are seeing the PC market reduction directly tied to the shrinking installed base of PCs, as inexpensive tablets displace the low-end machines used primarily for consumption in mature and developed markets. In emerging markets, inexpensive tablets have become the first computing device for many people, who at best are deferring the purchase of a PC. This is also accounting for the collapse of the mini notebook market.

Sales generated from mobile marketing continue to increase as well. For example, in the U.S. alone, those sales are expected to increase by 52 percent by 2015 to an estimated $400 billion.

Small business owners must make sure their websites are mobile and able to take mobile payments to prepare for this growing demand.