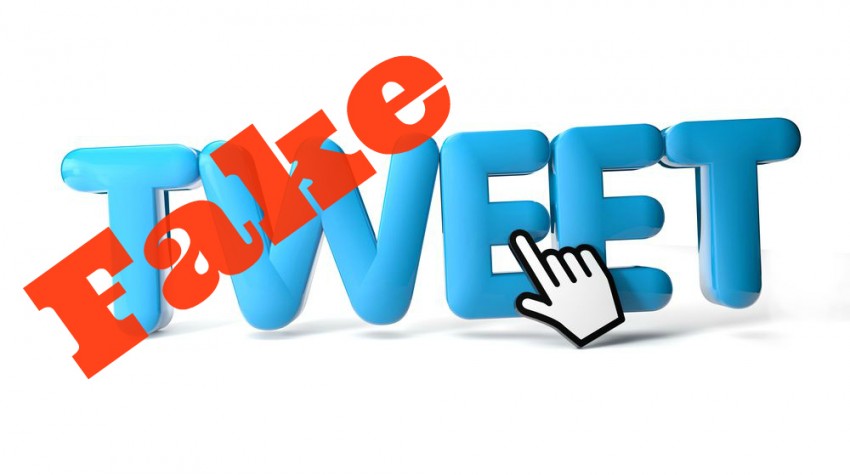 Twitter found itself in an embarrassing situation this week, for which it has now apologized.  It posted an image of fake tweets on its blog, to demonstrate a new advertising opportunity.

That might not have been such a big deal, except for one thing:  they used real Twitter user’s profiles to create the fake tweets.  And they didn’t have approval from the three Twitter users whose accounts they used.

SFGate yesterday reported about a post on the official Twitter blog announcing the TV ad targeting program, where marketers can extend the impact of their TV commercials with targeted Twitter ads.  The post showed a screenshot of the Twitter ads dashboard. It pictured tweets raving about particular products seen on TV commercials.

But the Twitter users pictured in the screenshot never made those tweets.

At least two out of the three were publicly angry.

According to the SFGate article:

“It’s disturbing and has no place,” says Neil Gottlieb, who was unaware the Twitter blog post featured a tweet with him saying, “What is the song in the new @barristabar commercial? I love it!!” Gottlieb who runs the medical animation company 3FX in Philadelphia said, “To use my image and fake a tweet is wrong and needs to be addressed.”

William Mazeo of Brazil was also unaware his profile pic was placed in the blog post with a phony tweet. The bogus tweet attributed to him read: “I wish I could make fancy lattes like in the @barristabar commercial.” When he saw the blog post for the first time he was surprised and angry.

“The Heck?!? First time I read about ‘barrista bar’. Not a native english speaker. never even used the word ‘fancy’,” he said on Twitter in reply to a direct message. He also said he wanted Twitter to dissociate him from the promotion and admit his tweet was faked. “Who knows what else they could promote using my name? That’s not cool,” he said in a direct message on Twitter meant for attribution.

@mashable @twitter Apology does not address issue and is arrogant and not sincere. Only after attorney was consulted did I hear anything.

This is not the first social network accused of using their users’ likenesses or images for ad products. Facebook was sued for improperly using its users’ profiles to endorse products.