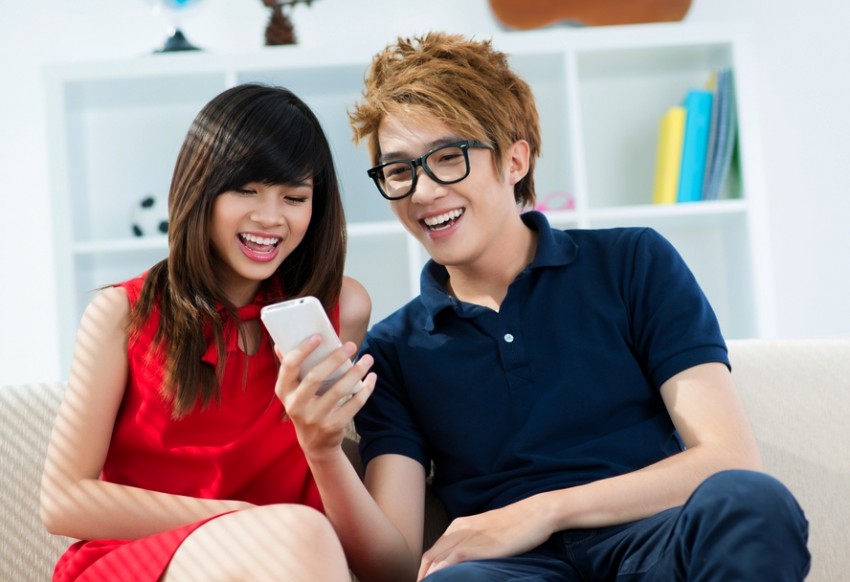 65% of senior executives have visited a vendor’s website after watching a video according to Forbe’s Video in the C-Suite report (PDF).

According to Internet Retailer, 52% of consumers say that watching product videos makes them more confident in their online purchase decisions. When a video is information-intensive, 66% of consumers will watch the video two or more times.