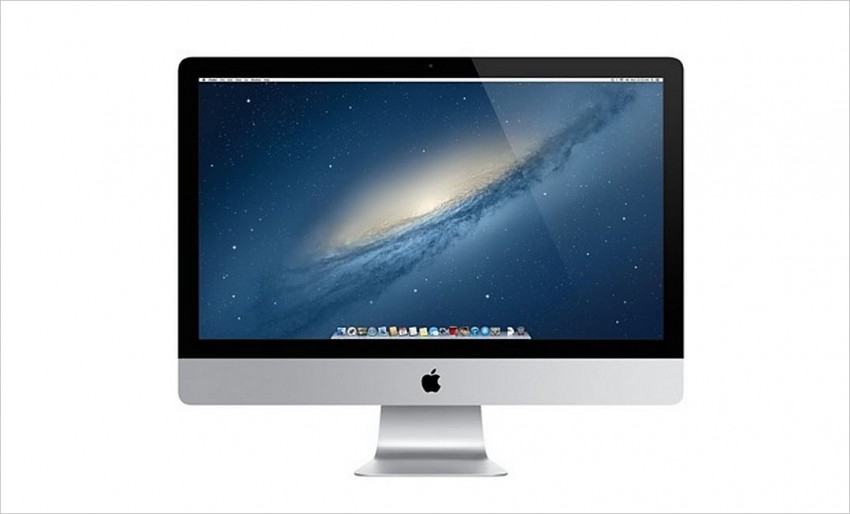 If you purchased Apple iMacs for your business in the last few years, Apple has issued a notice that should grab your attention.

It seems the video cards in some iMacs may be faulty and could eventually cause display problems on your monitor. In an official announcement on the Apple support page, the company says it has identified the specific type of iMac that contains the potentially faulty card and the period during which it was sold.

Apple has determined that some AMD Radeon HD 6970M video cards used in 27-inch iMac computers with 3.1GHz quad-core Intel Core i5 or 3.4GHz quad-core Intel Core i7 processors may fail, causing the computer’s display to appear distorted, white or blue with vertical lines, or to turn black. iMac computers with affected video cards were sold between May 2011 and October 2012.

If you have one of these iMacs, Apple suggests you first backup your data. Then contact an Apple retail store, Apple authorized service provider or Apple technical support for further assistance.

If it’s determined you have one of the affected iMacs, Apple says it will replace the defective video card at no charge for up to three years after the first retail sale of the computer. Even if you already paid for this repair prior to this announcement, Apple will discuss a full refund for that work.

The website 9to5mac.com notes that this is the second replacement program offered on the iMac recently. In October of last year, Apple said it would replace a 1TB Seagate hard drive on iMacs purchased between October 2009 and July 2011.