Facebook Posts Get Most Engagement in First Five Hours 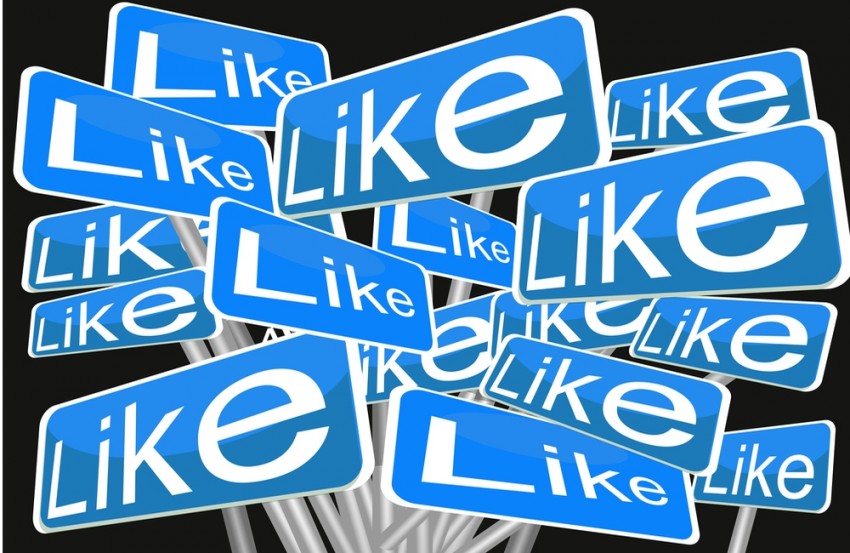 That post you just left on Facebook won’t interest your followers for long. In fact, several studies suggest most engagement for your post occurs in the first 5 hours after you create it.

Engagement, by the way, at least as defined by Facebook, means actions – likes, shares, clicks or comments – taken by a user when he or she sees your post.

That’s an incredibly short time to get your audience’s attention. Let’s face it. Some may go much longer without even glancing at their Facebook page. But that’s not all.

Wisemetrics, the firm that did the latest of these studies and recently shared the results, dug a little deeper. Here’s what they found:

There are a few ways to get more mileage out of your Facebook posts:

Joshua Sophy is the Editor for Small Business Trends and the Head of Content Partnerships. A journalist with 20 years of experience in traditional and online media, he is a member of the Society of Professional Journalists. He founded his own local newspaper, the Pottsville Free Press, covering his hometown.
19 Reactions
Subscribe
Follow @smallbiztrends
RSS LinkedIn Pinterest iTunes