Study Shows One “Like” Leads to Others in Social Media 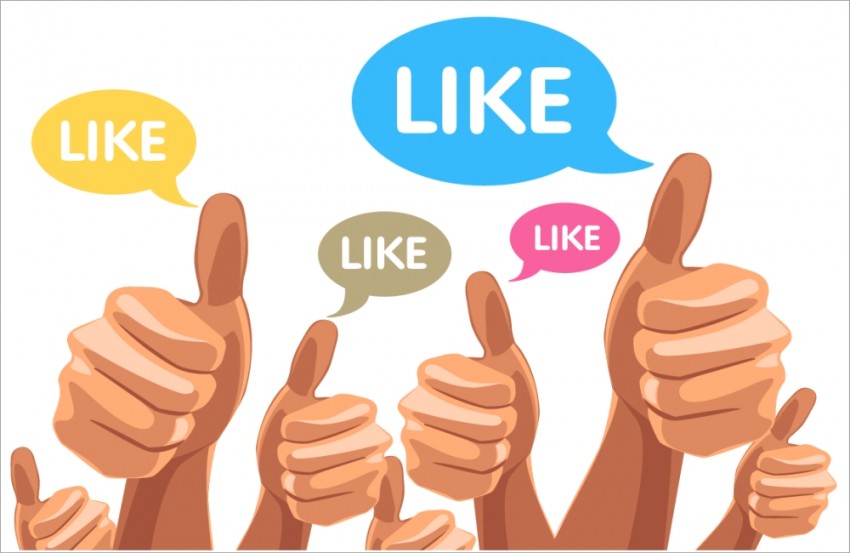 If you want your content to be “liked” by others on social media, get a friend to “like” it first.

Believe it or not, there is some scientific basis for this.

In fact, researchers who recently published their findings in the journal of Science say giving your content a positive vote immediately after publication makes it 32 percent more likely others will do the same.

Researchers also found this content scored 25 percent higher when calculating the total amount of positive votes than content that received no votes at all when it was first published.

Some may wonder what these results imply about decision making in the digital era. But for businesses trying to market a message using social media, the conclusion is clear. Positive votes in social media have a cumulative effect.

Laying Out The Study

Researchers from the Massachusetts Institute of Technology, Hebrew University in Jerusalem and New York University conducted the study over a five month period on an undisclosed social news site.

The site allows readers to submit links to articles and then comment on them. Users of the site can then give the comments a positive or negative vote.

Researchers followed a select group of comments after voting some positive immediately after they were published, others negative and leaving a third control group alone. The results showed the comments with positive votes early on were more likely to receive more of the same and easily outdistanced other comments in total number of positive votes long-term.

Researchers also found users tended to “correct” manipulated negative votes on posts by voting positively on them instead. The study found posts that started out with negative votes wound up with vote scores nearer those in the control group.

The New York Times also published an overview of the study in the paper’s Science section.

Joshua Sophy is the Editor for Small Business Trends and the Head of Content Partnerships. A journalist with 20 years of experience in traditional and online media, he is a member of the Society of Professional Journalists. He founded his own local newspaper, the Pottsville Free Press, covering his hometown.
18 Reactions
Subscribe
Follow @smallbiztrends
RSS LinkedIn Pinterest iTunes