Franchising Social Media: Then And Now 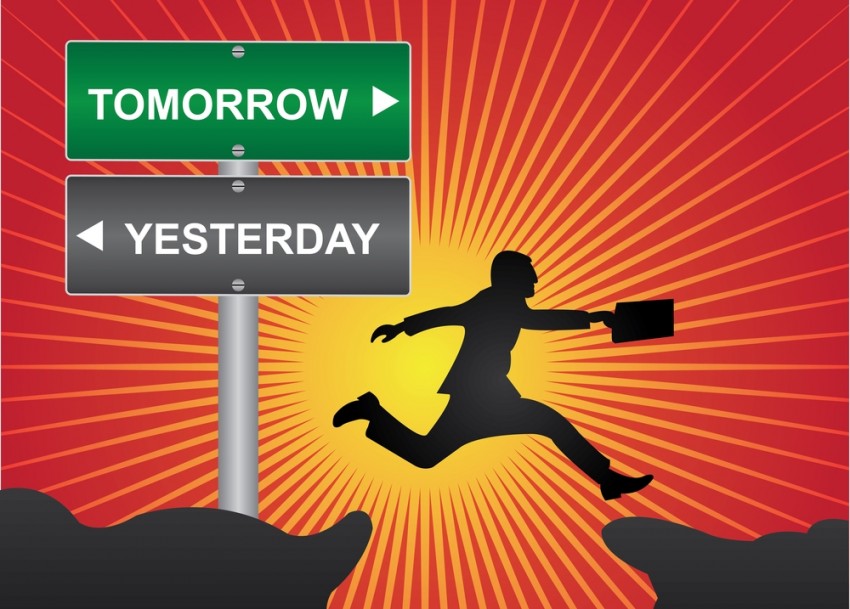 I first wrote (here on Small Business Trends) about how franchisors were starting to use social media back in 2009. I shared some of the things that franchise industry executives were discussing about social media, including their concerns. Things like:

While some of those concerns still exist, the franchise industry as a whole has successfully traversed through the hills and valleys of what’s still a pretty young phenomenon. There’s a real  — and very hard to explain — energy present in social media. It’s always changing and it continues to evolve through new tools and new platforms. And it’s being used in ways that none of us, with the exceptions below, could have imagined a few short years ago.

None of us except for maybe these social media and marketing experts:

A year or so after I wrote the post, conversations I was having with franchisors had definitely changed. The things they were asking, as they related to social media, included questions like these:

My answers were yes, yes and yes. And, they still are.

Since then, the franchise industry (as a whole) has really become more comfortable with social media and its myriad uses. According to Jason Daley, a columnist for Entrepreneur magazine:

“Franchisors have moved squarely away from wondering, ‘Is social media even necessary?’ to not only accepting the new technologies, but actually embracing them.”

Based on recent interactions with franchise executives and franchise marketing managers, Jason’s observation is right on the mark. Now, instead of fielding questions that start with the word, “should,” the questions that I’ve been answering during the past year or so include these:

One of the challenges for franchisors using social media is actually related to business model itself. Each franchise location is individually owned and operated which makes it challenging for franchise marketing departments to monitor and control.

“When considering social media within the bounds of franchising, the questions of how one designs, develops, executes and measures the program multiply tenfold. The franchisor, unlike other business owners, has to be concerned with the performance of several franchisees as the continuous extension of his or her brand.”

Franchisee performance is one issue, and franchisors are always trying to figure out ways to improve it. But, there’s another issue that seems to be coming up more and more, and it’s sometimes more challenging for franchisors to deal with. It’s the issue of what I call, “franchisee megaphones.”

A perfect example of a franchisee megaphone is when John Metz, a huge multiple-location franchisee, and an obvious opponent to Obamacare, decided to pass on his increased healthcare costs to his customers. That went well. Can you imagine what the Denny’s Facebook Page looked like during that controversy?

The thing is, when a franchisee goes rogue, he or she can’t just be fired; franchisees are not employees. That’s why more and more franchisors are asking themselves if specific social media policies need to be implemented.

Prediction: All franchisors will have written social media policies in place within the next two years. Franchisees need know what they can and can’t do when it comes to posting on social media networks. After all, they’re representing their brands.

LED Source, the only franchisor of LED lighting in North America, recently reached out to Facebook fans for a LED lighting challenge. The contest encouraged all staging, studio, installing and corporate theater professionals throughout the U.S. and Canada to submit a video via Facebook of their outdated, problematic lighting systems for a chance to win a LED lighting package worth over $20,000.

As video submissions flooded in, a panel of experts selected the top five finalists.  Facebook fans then voted on the grand prize winner. Cincinnati Shakespeare Company (CSC) of Ohio was named the winner for their creative and humorous video and received the coveted LED lighting makeover to replace their energy-draining stage lighting.

Rhonda Sanderson, CEO of Sanderson PR, who helped put this successful marketing campaign together, told me that their firm leveraged Facebook to hold the actual contest, but then tied all of their public relations efforts surrounding the contest into the social media campaign as well. “Twitter was used to share news surrounding the contest and direct followers to their Facebook page. Additionally, all press secured around the contest and its winners were shared via social media to gain further exposure and increase fans and followers,” Sanderson told me.

But, the campaign was successful in one other way.

“Our current lights are basically the SUV’s of the lighting world,” said Brian Phillips, producing artistic director of the CSC, after being announced the winner. “We are so grateful for this opportunity, as it will change our lives and our art in a profound and meaningful way.”

The franchise social media landscape has changed. It feels like everybody in franchising is on board now.

Joel Libava is the Franchise Expert for Small Business Trends. Joel, The Franchise King®, equips today’s prospective franchise owners with time-tested, proven techniques designed to increase odds of success. He does this through one-on-one coaching, and gobs of useful content that can be found on places like Small Business Trends, SBA.Gov, and his award-winning franchise blog, The Franchise King Blog . He’s been featured in Entrepreneur® magazine, and is frequently called upon by national media outlets and publications for his no-spin insights into the world of franchising.
10 Reactions
Subscribe
Follow @smallbiztrends
RSS LinkedIn Pinterest iTunes