How to Handle a Public Relations Crisis 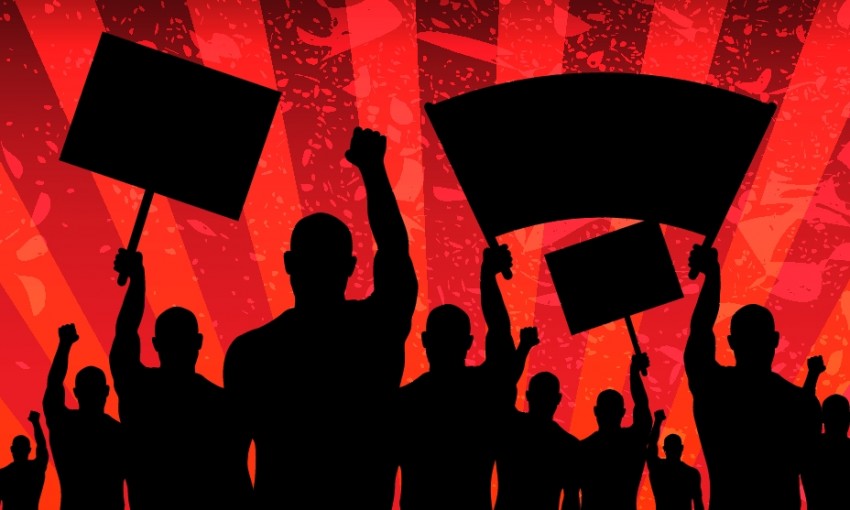 Admit it: None of us are as graceful as we think we are. We’ve all “stepped in it” so-to-speak and sometimes, the results aren’t pretty. Whether we’re out for a run or walking within the confines of our home, we’ve all had a clumsy moment with unintended consequences. Likewise, no matter how appropriately you run your business, if you’ve been in business long enough, then you’re bound to receive publicity you don’t like.

After releasing its “Re-Civilize Yourself” ad campaign, Nivia was criticized for undertones that many claimed were racist. The ad prominently featured a clean-shaven black man tossing away a head with an afro and facial hair, implying that he was throwing away his old-self to “Re-Civilize” himself.

Fortunately, Nivia has become a role model of how small businesses should handle a public relations crisis and negative PR situations, immediately apologizing through social media and other platforms. Nivia then removed the ad and suspended the campaign due to the widespread backlash.

If your business becomes the center of unwanted controversy and a public relations crisis, it’s important to know how to react.

Whether warranted or unwarranted, it’s important to remain calm while handling any sort of controversy online. If your brand did nothing wrong, such as Cheerios in their recent “Just Checking” ad (seen below), then there’s no reason to withdraw any of your campaigns or apologize for a wrongdoing.

However, if there’s legitimate dicey-ness such as in the Nivia campaign, you’ll certainly want to react as quickly as possible without a knee-jerk reaction.

Remember, an inappropriate response can cause more damage.

It’s Sometimes Better to Say Nothing

Sometimes it’s better to stay quiet and avoid making the situation worse than to try and give a lengthy explanation and apology.

Just like avoiding a knee-jerk reaction, sometimes less is more. Especially when your brand is under heightened scrutiny.

When it comes to new marketing strategies and campaigns, sometimes we get so excited in the potential value that we forget to consider any potential pitfalls. Just as you might trip while walking because you weren’t paying attention, many controversies happen because marketers didn’t fully consider or understand the dynamics of a campaign.

Ultimately, the best way to handle controversy is to prevent it. But just as Cheerios learned, sometimes controversy is unwarranted and can come swiftly from various sects of the online community.

By handling a public relations crisis and controversy appropriately and gracefully, your brand will be able to establish itself as one of the most professional in its industry.

Amie Marse is the founder of a small content generation firm based in Lexington, KY. She’s been a passionate freelance writer turned business owner for over 7 years. Her philosophy is that the essentials of content marketing do not change from the small business to the Fortune 500 level, and that creativity trumps budget every time.
10 Reactions
Subscribe
Follow @smallbiztrends
RSS LinkedIn Pinterest iTunes