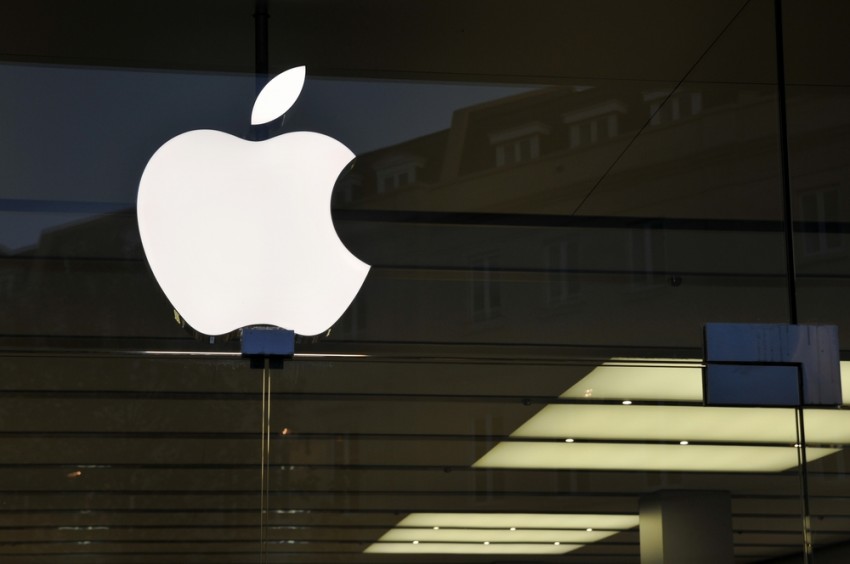 If you’re looking for a budget friendly smartphone but are more comfortable with one of the leading brands in the industry, a solution could be coming as early as September 10.

That’s the date scheduled for a big announcement by smartphone and tablet industry leader Apple Inc. Certainly Apple has not been known for affordable technology in the past.

After all, currently the Apple iPhone 5 without contract or subsidies retails for more than $600.00 on sites like Amazon.

However, rumors have been swirling for some time about a new low-cost iPhone retailing as low as $99 or as high as $300, the iPhone 5C. Photos were leaked recently on SonnyDickenson.com, an industry website. They show what appear to be the plastic casings of the new phones in white, red, green, blue, and yellow.

Media sources like AllThingsD are speculating Apple will use the September 10 event to announce the iPhone 5C.

Reasons Your Business May Want a Budget iPhone 5C

Budget conscious small business owners and entrepreneurs may choose the new budget iPhone for many reasons: